Kuala Lumpur.  KL.  Malaysia, truly Asia.  I have stayed in this city three times so far.  Unusually I have never seen the caves just outside of the city that everyone visits.

There’s something about this city that I just love.  On all three visits I have stayed on Jalan Sultan, it’s my favourite street.  Twice I’ve stayed at The Original Backpackers Travellers Inn and once at the Monkee-Inn which is a few doors down (only because there were no beds available at the Travellers Inn).  All three visits have been fun and memorable, so in an ode to KL I am going to write about how my love for this city began and blossomed …

In August 2010 my backpacking companion and I arrived in KL bright and early.  The van dropped us off on Jalan Sultan and we walked into the first hostel we saw, which happened to be the Inn.  Luckily they had a double room available so we booked in and had the obligatory post-journey backpacker nap. 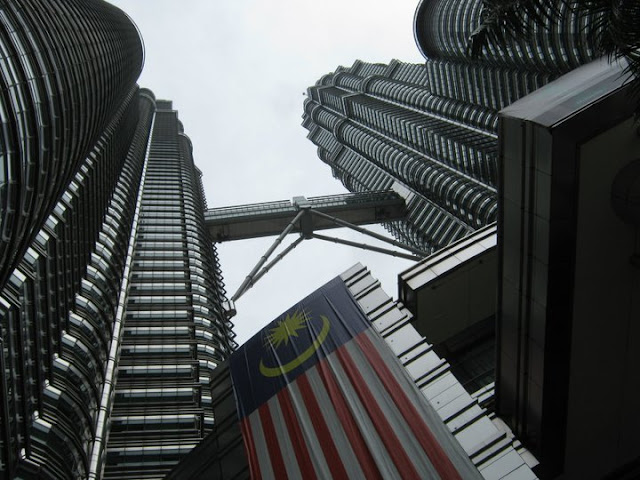 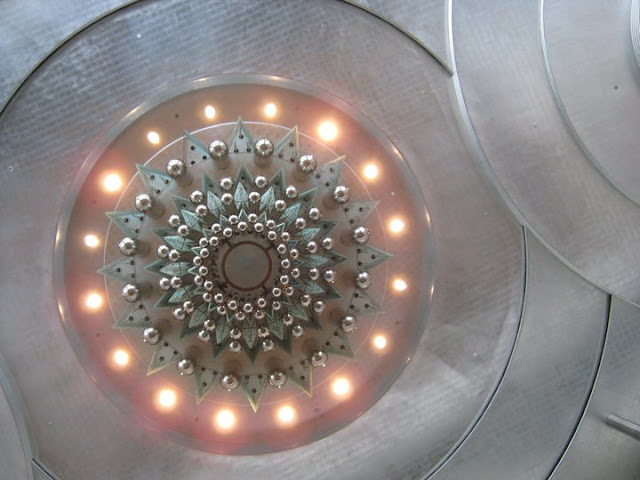 If you haven’t stayed in this hostel and want to, I would definitely say do it.  It’s not the most luxurious place and the rooms are very basic and a tad bleak looking.  But the staff are absolutely fantastic, they were so informative and genuinely caring about their guests that for me they made it feel like a home away from home.  I remember leaving to go and explore China Town and the guy on reception came and stopped me just to gently warn me to be aware of pick pockets and bag grabbers, I thought that was so sweet and kind of him because he could have just assumed I knew what I was doing.

If you book in with them prior to arrival they will email you very detailed directions on how to get there, very useful in a busy city.  The owner is a cool guy too, he pops in now and then.  There’s also a rooftop bar run by a guy called Chris, everybody loves Chris.

After we’d explored the city a little, visited the Petronas Towers and done a bit (a lot) of shopping, we had another nap (naps are the best) and then headed to the rooftop.  Chris introduced himself in his own way and then kept the drinks coming as we got to know the other guests.  Eventually it was agreed that we should all hit the town together.  There was a rumour circulating that somewhere in KL was a Ministry of Sound nightclub, we were all in favour of going there.  Chris closed the bar but declined to join us on our night out.  Sadly, we didn’t know how to say ‘Ministry of Sound’ in Malay, so we ended up at a place called Aloha! instead.  It turned out to be a great night, ending with us and a few locals dancing on the stage to the last few songs.  I was sad to leave KL and promised the city I would return one day. 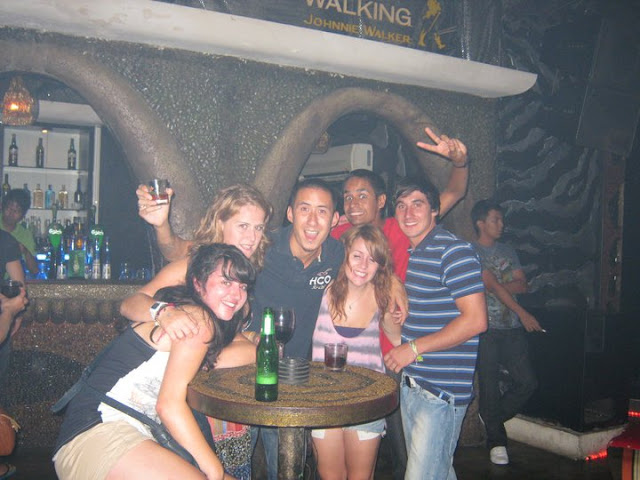 In July 2011 I did return to my loved one with Kayleigh.  Having raved about the Travellers Inn so much I was concerned to see mild shock on Kay’s face when we put down our bags in our windowless room.  She soon came round though when we visited China Town for THE best sizzling satays ever, purchased some lovely (and highly essential) chop sticks and then had a fair few beers in the rooftop bar.  Chris remembered me from the previous year and this time he was up for drinks after the bar closed.  We all headed to reggae bar and didn’t leave until we were kicked out.  Great idea at the time, but Kayleigh and I did have a flight to Borneo to catch at nine o’clock the next morning.  We got to our room at about five o’clock in the morning, threw our stuff together and left right away.  By the time we reached the airport the hangovers and monumental tiredness had kicked in and I hated my life and everything in it.  I had officially fallen out with KL.

A week later when we left Borneo, I returned to KL with my tail between my legs.  How could I have been so mean to turn my back on the place?  We had a one night stay before heading up to the Cameron Highlands (where we would meet two lovely young chaps) so logically it made sense to get a reasonably early night.  NAAAT!  We went to reggae bar again and got back to the hostel at a decent hour (four in the morning).  We didn’t get to bed right away though, as one of the guys we’d met complained that he had an early flight in the morning.  We kindly agreed to stay up with him since we’d been in that situation ourselves (and also since we had forced him to come out in the first place).  We fell asleep eventually, Darryl if you’re reading this I’m sorry.

I think about KL occasionally and miss it greatly.  There’s still so much for me to explore there (anyone heard of the hotel that has a pool bar?), so I’ll return one day and probably still won’t make it to the Batu caves …