Pictures!  This barely scratches the surface, but now that I have my bearings I am going to take my camera out with me more often.  Note the Christmas decorations in the first picture, it feels wrong in such warm weather!  It’s like living in a spot the difference picture, or as Ollie said, coming home and all the doors opening the wrong way.  Same same, but different.  I think it throws you off more when things are very similar to home but not quite the same, as opposed to somewhere like South East Asia where everything is different.  You look once and think oh it’s the same, then you look twice and think no it isn’t. 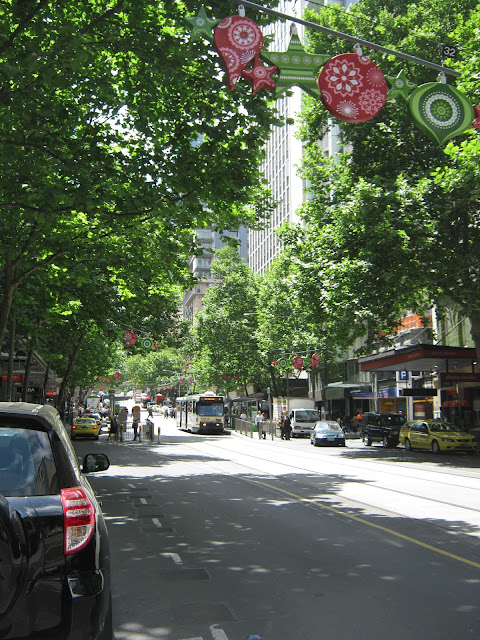 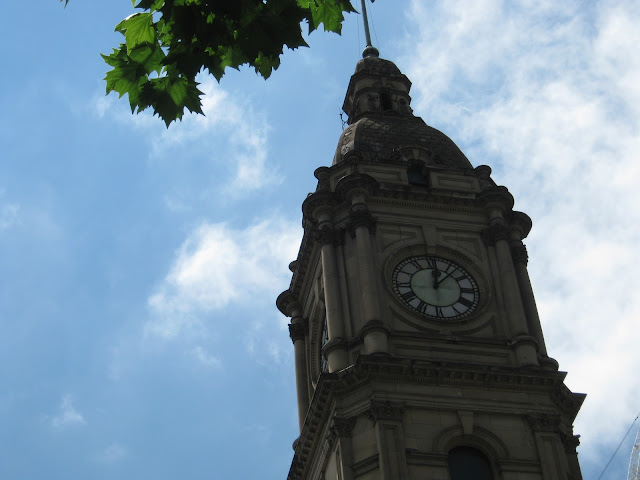 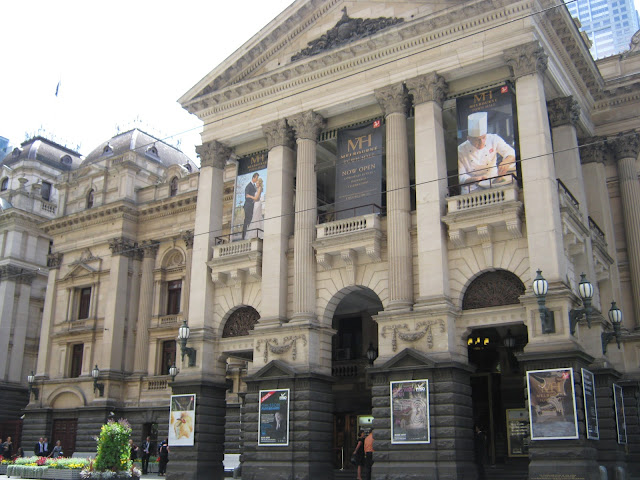 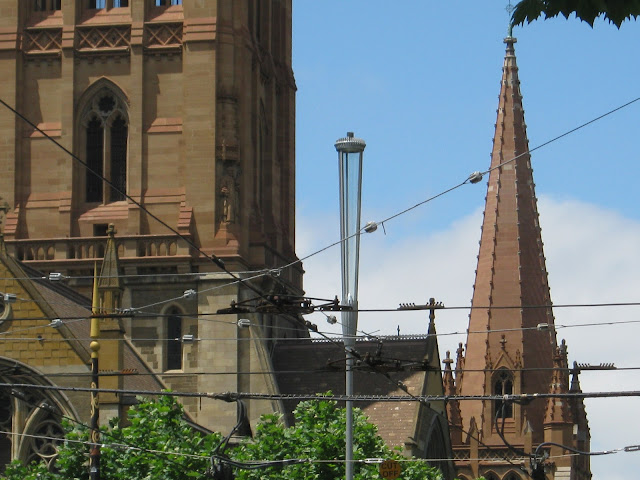 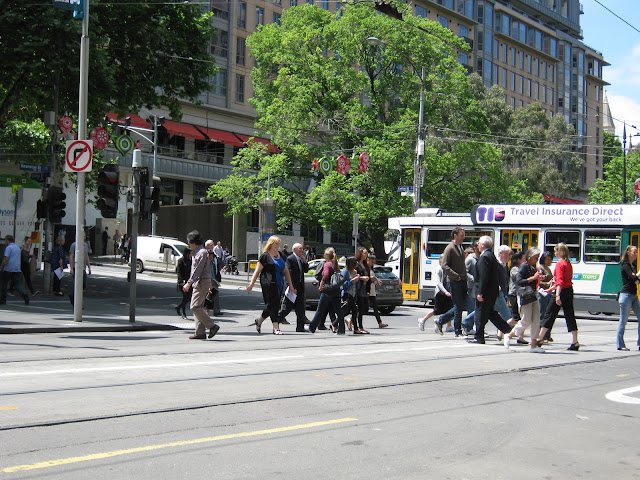 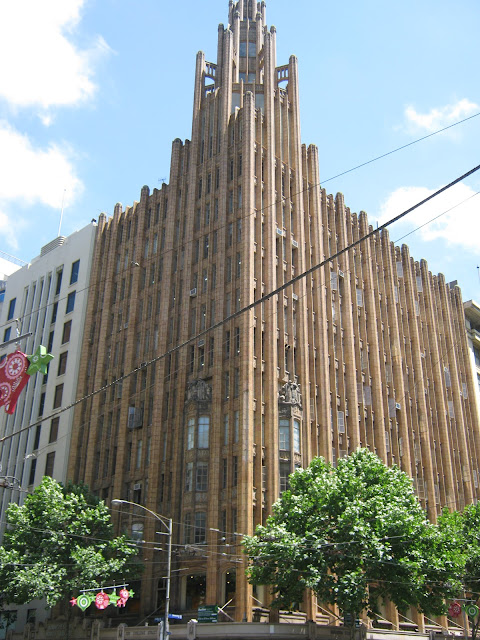 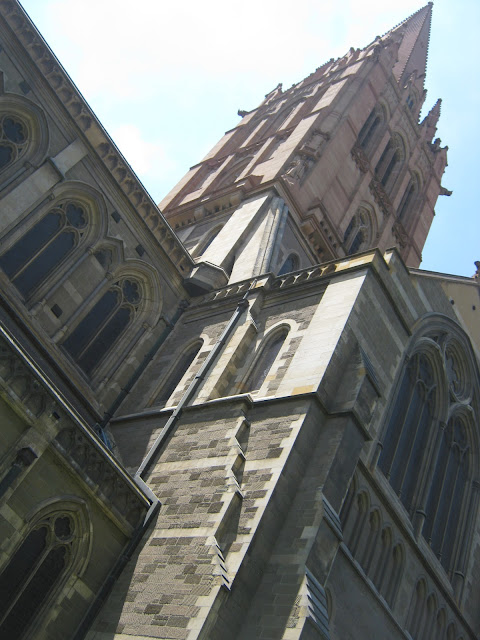 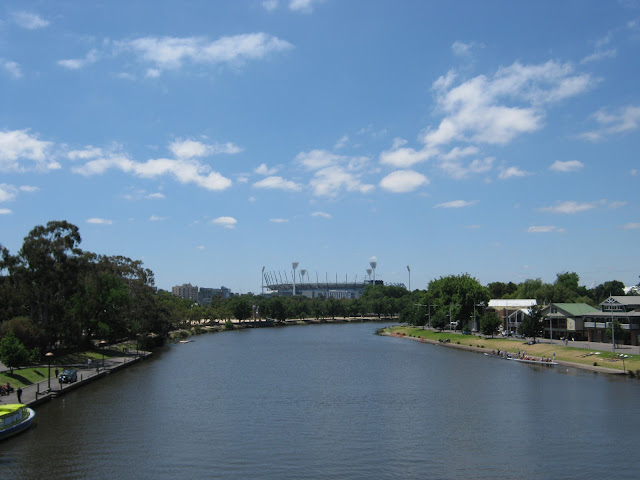 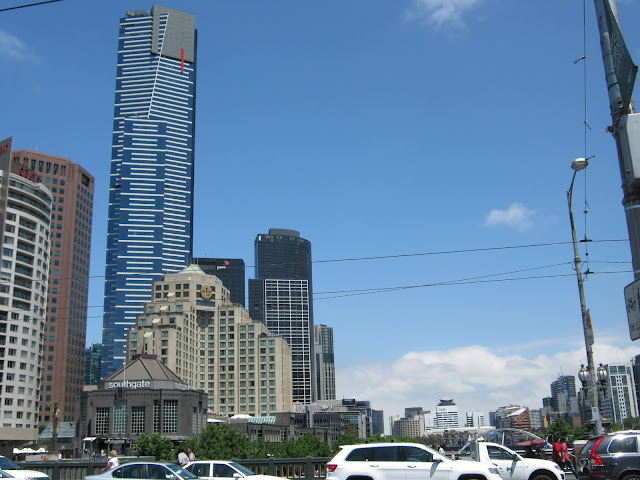 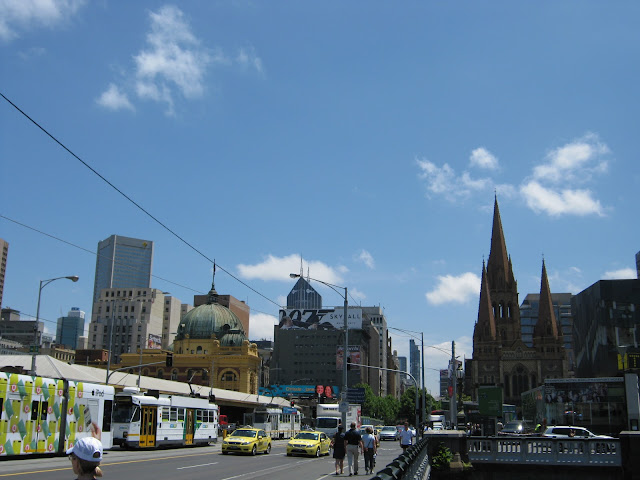 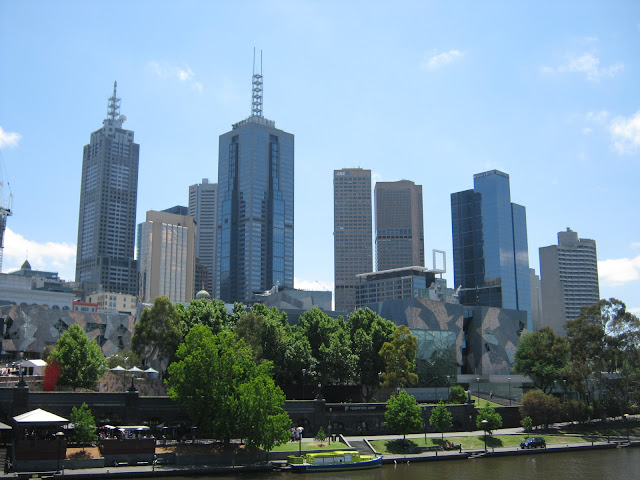 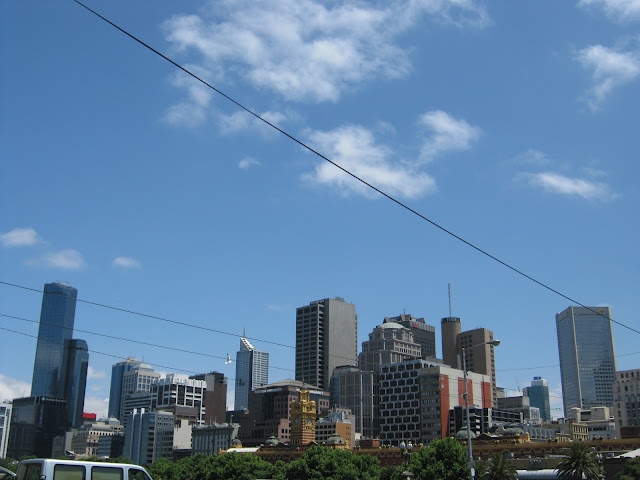 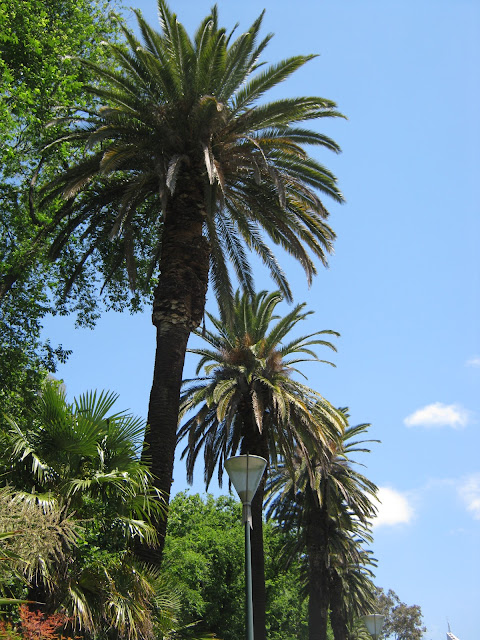 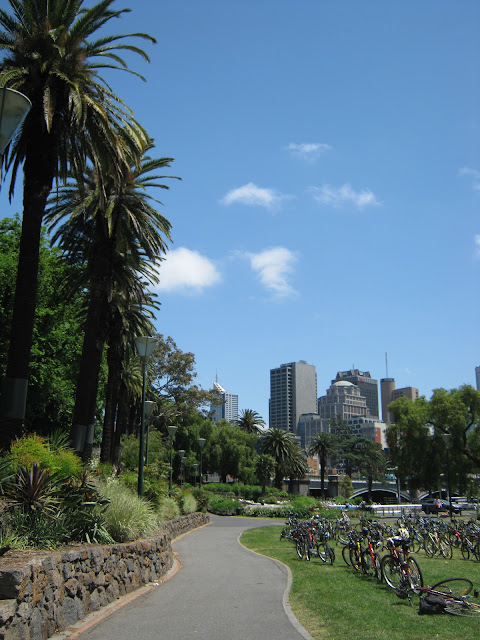 Something I love about cities in general is the contrast between old and new that you see in the architecture, take the below picture as an example.  Hint: look right in the middle. 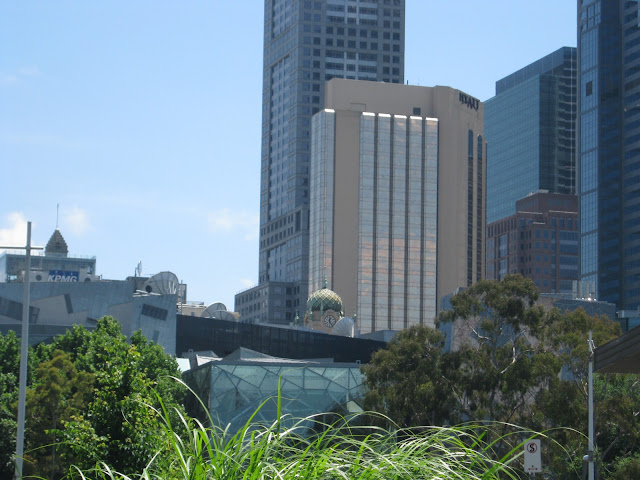 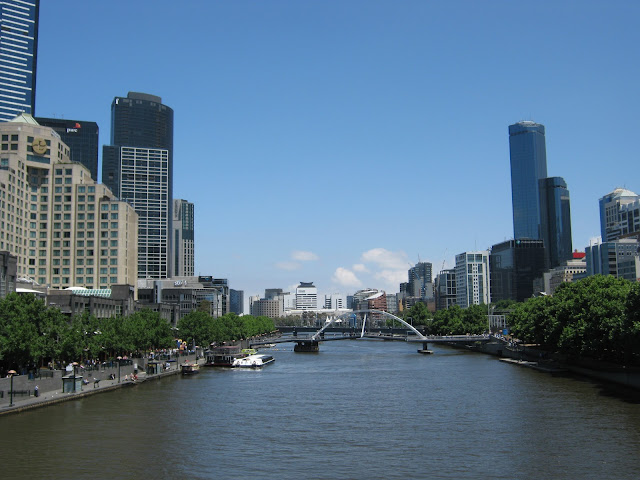 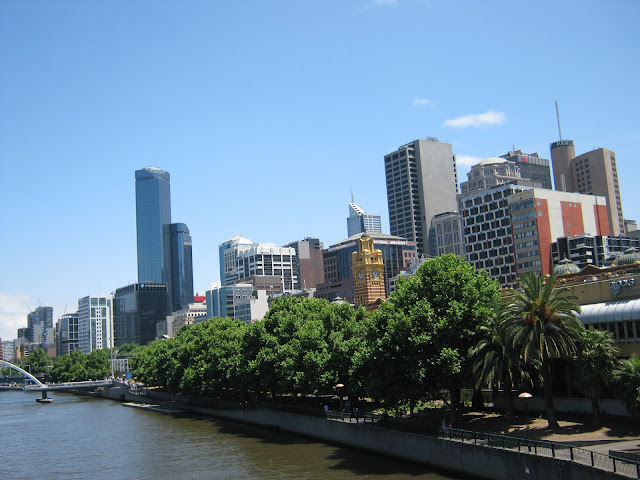 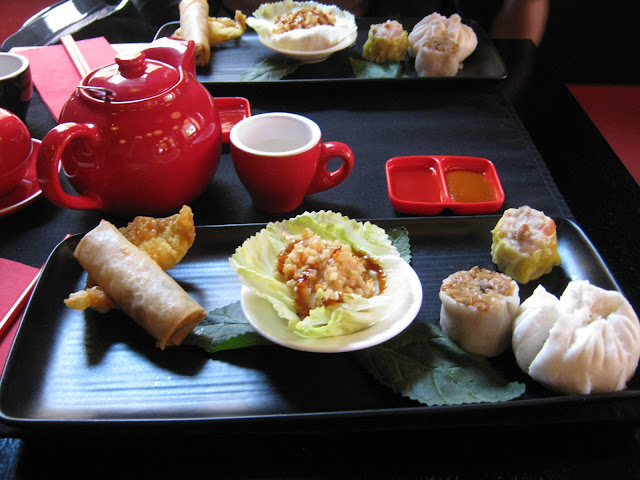 Hurray for China Town!  I have a feeling visits to this part of the city will be frequent. 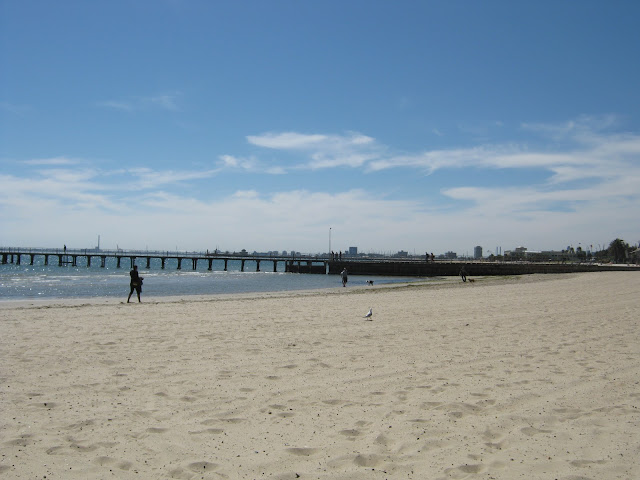 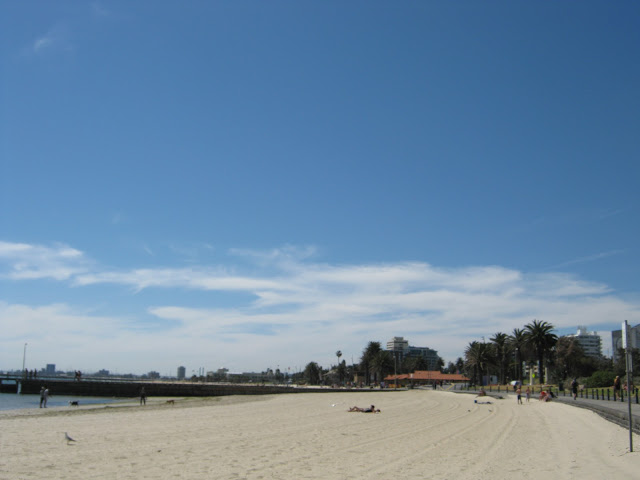 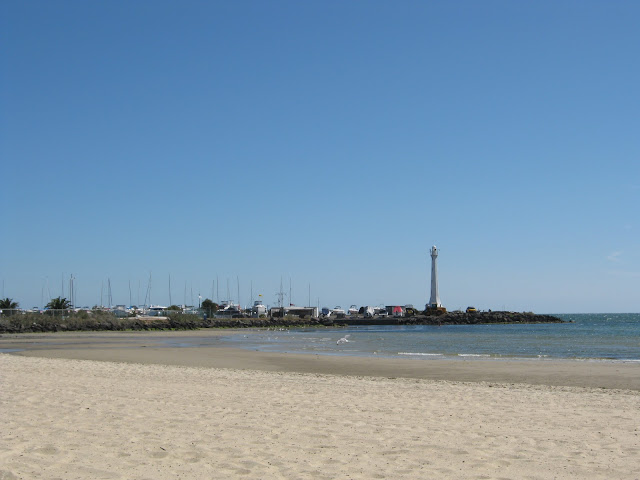 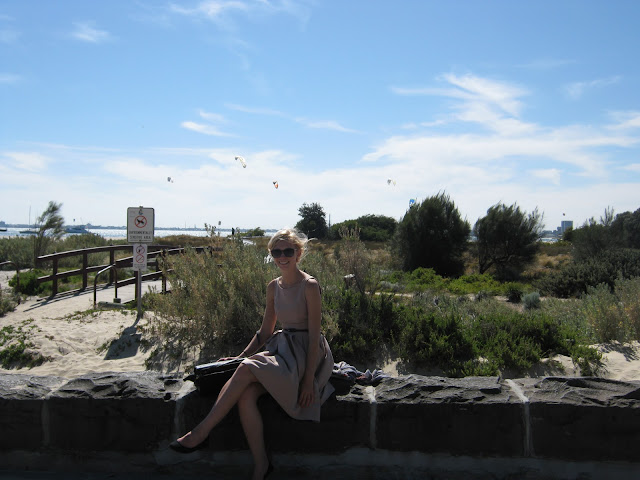 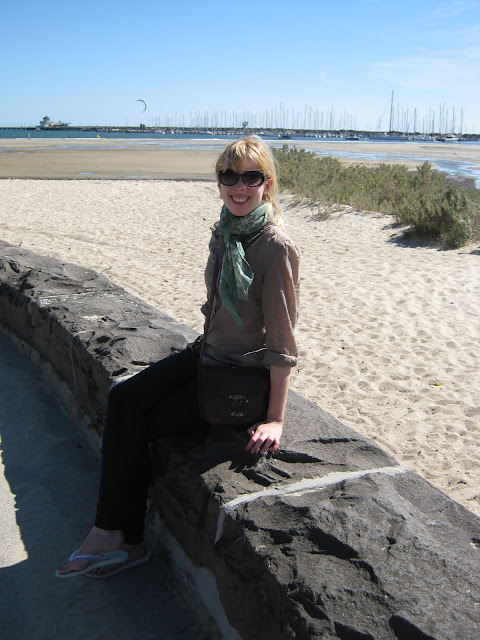 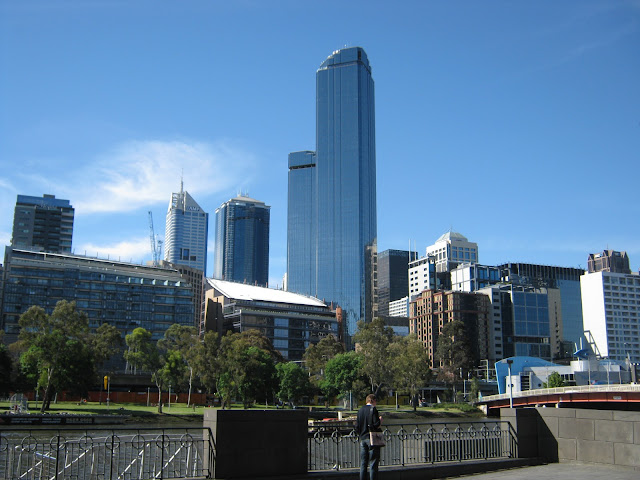 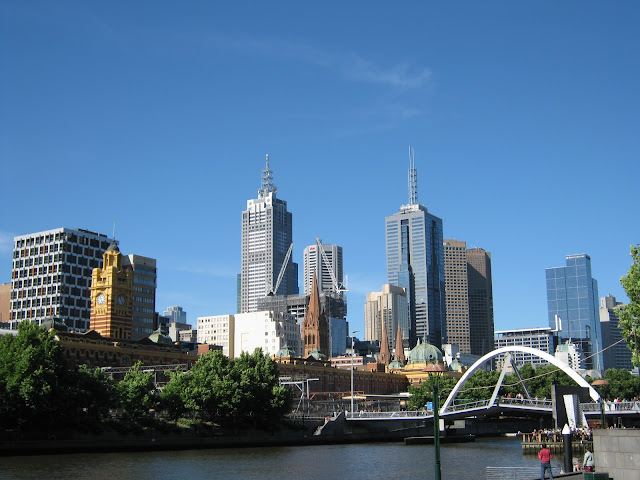 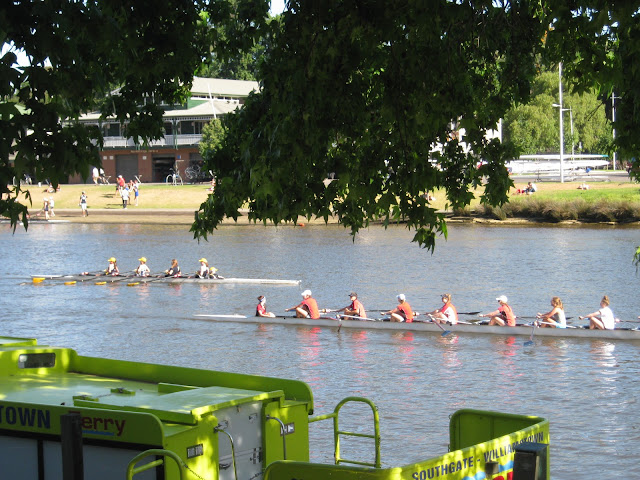 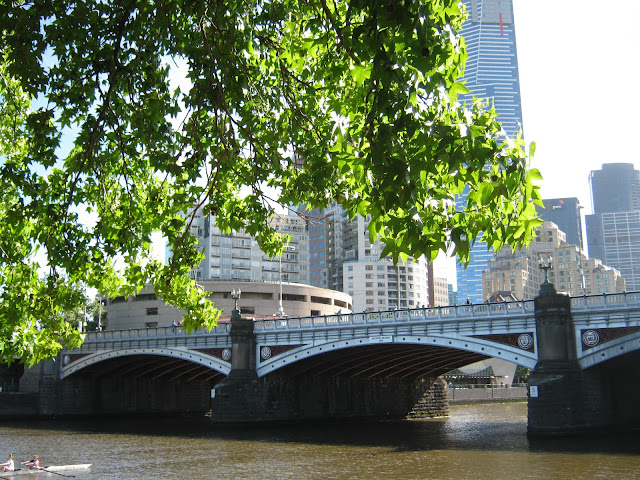 This photo was shortly followed by a well deserved gin and tonic!  Yum.

One Reply to “Melbourne In Pictures #1”