On Saturday I caught up with peninsula girl C.  C and I worked together at the start of the year at one of the many Universities in Melbourne and haven’t seen each other since then.  She lives way down the Mornington Peninsula in a place called Sorrento.

I hopped on the Frankston line (catch it from Flinders, Richmond or South Yarra station) and she picked me up at the station just as the sun was beginning to shine.  Taking the coastal route we made our way to Sorrento for one of the famous vanilla slices you can get here. 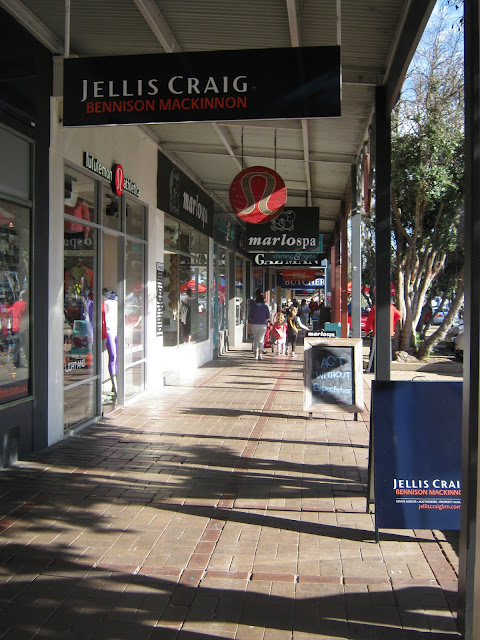 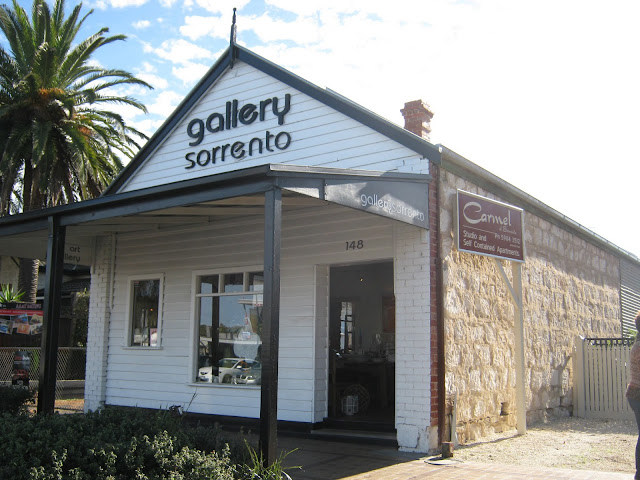 We browsed a few shops and tried to stop each other from splurging on stuff we don’t need, before heading up to Home Of Sorrento cafe for one of these vanilla slices I’ve heard so much about!  The hype was worth it, it was mouth wateringly rich and delicious.

The slices sell out in minutes, they keep making new batches until they completely run out.  We pre-ordered and paid for ours before the new batch was ready, just to make sure we didn’t miss out!  Also, seats are very hard to come by in this place because it’s so popular, with a bit of patience we got lucky and found one.

Feeling full and energised we got back into the car and headed towards the national park.  Here there are various walks you can do that lead to the very end point of the peninsula – aka Point Nepean.  There are lots of old bunkers dotted about that you can explore, these are from the First World War when soldiers were stationed here on look out in case of attack.

The history of the place was incredibly interesting and the views were just breathtaking… prepare yourself now for a photofest! 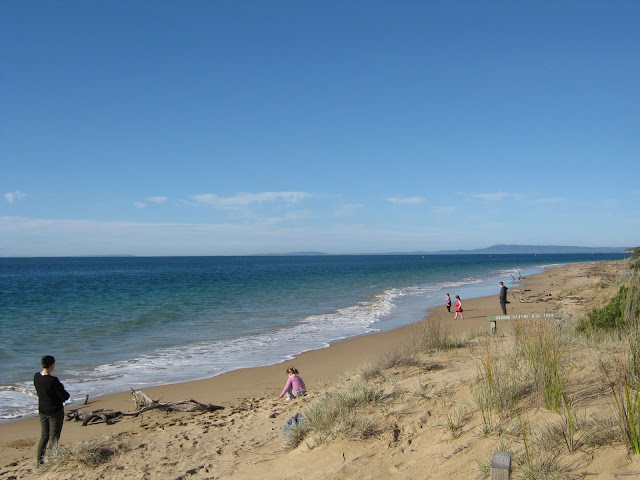 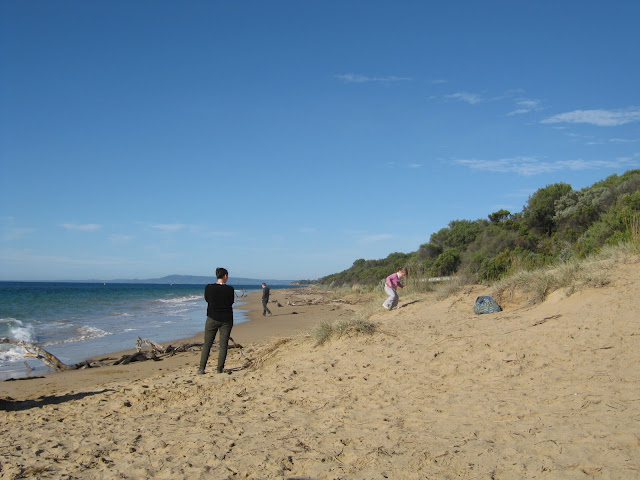 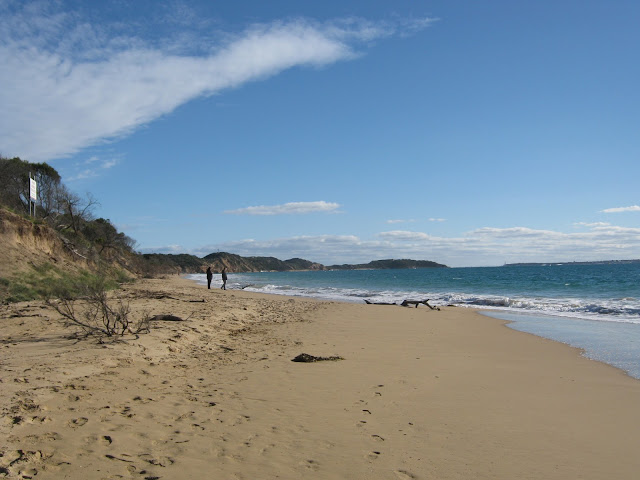 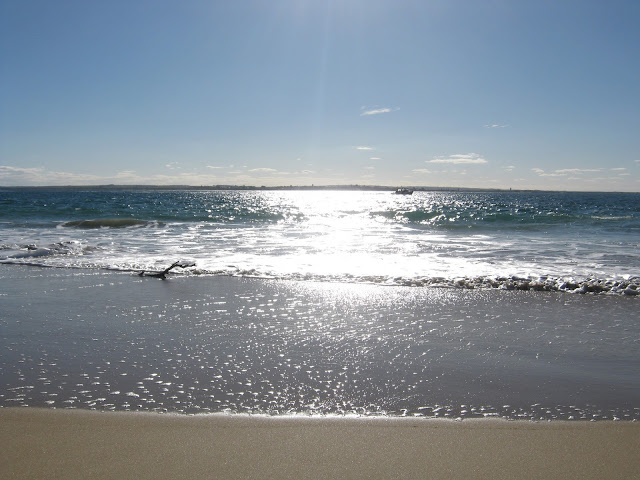 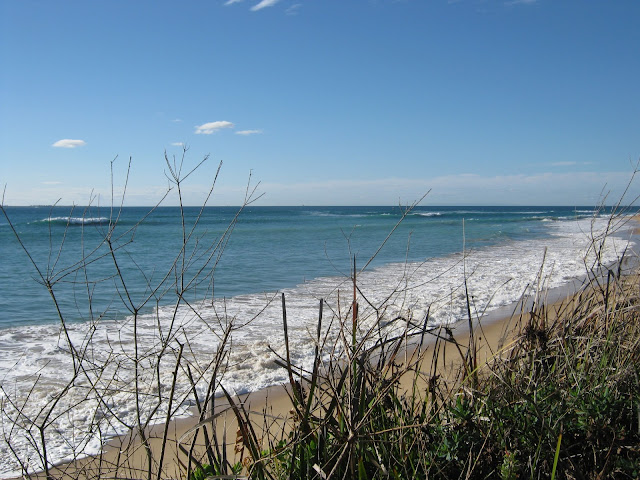 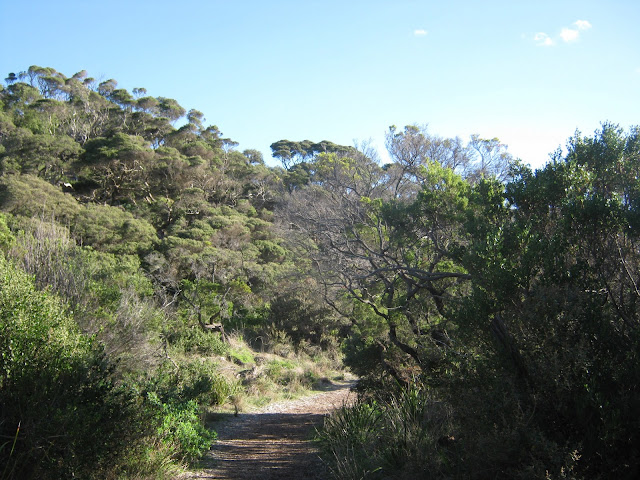 The terrain of Australia is so similar yet so different to the UK.  You can tell immediately that this is a much harsher environment to live in.  Still beautiful in its own way though. 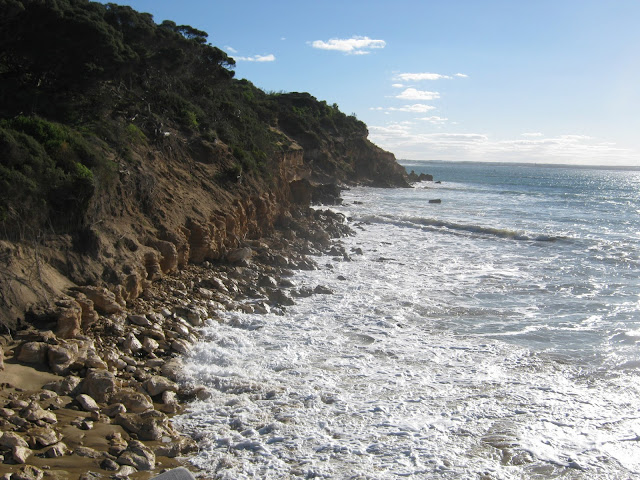 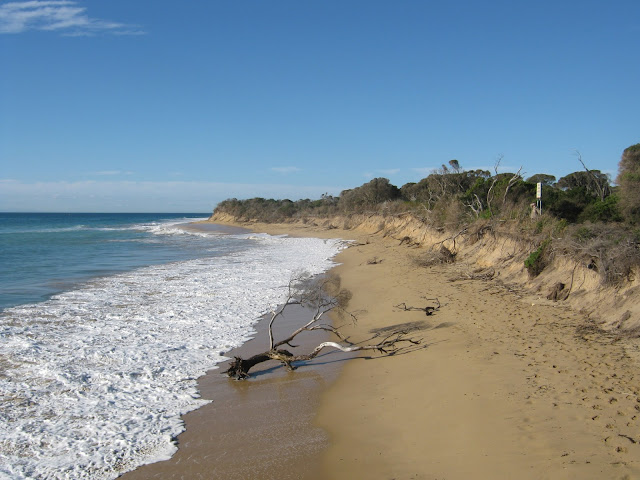 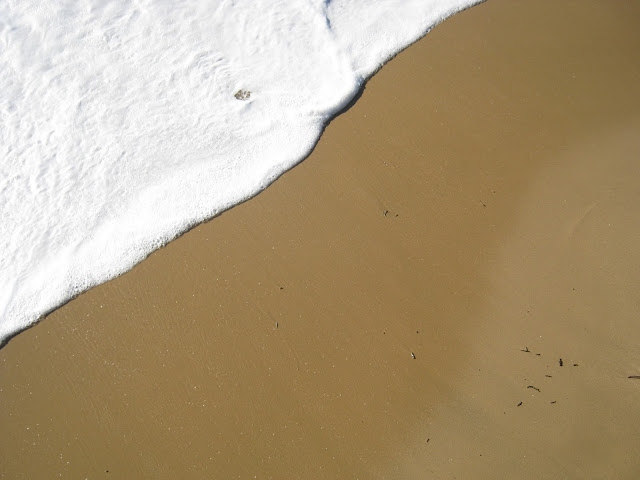 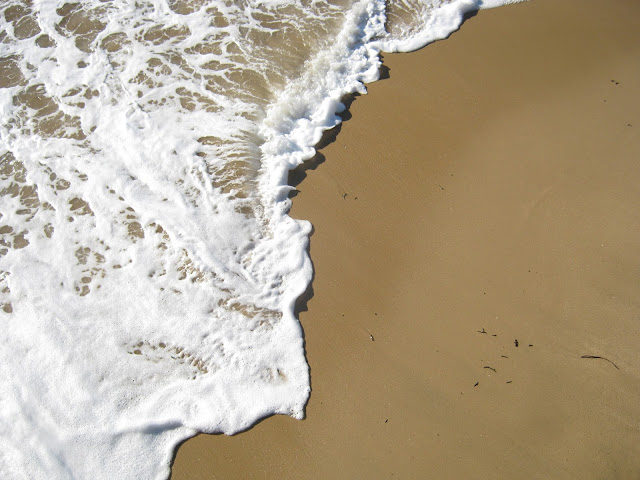 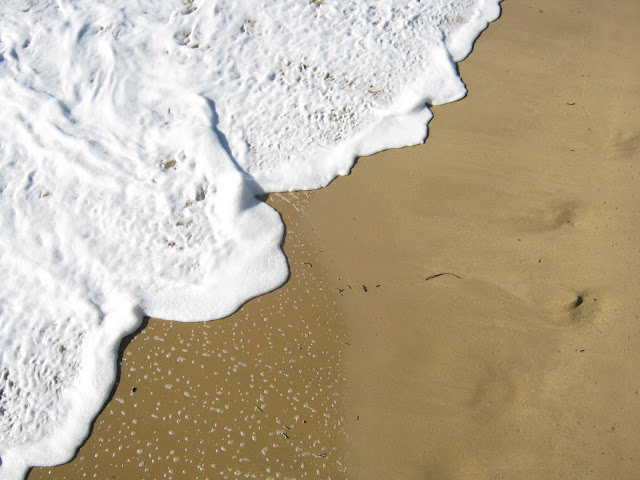 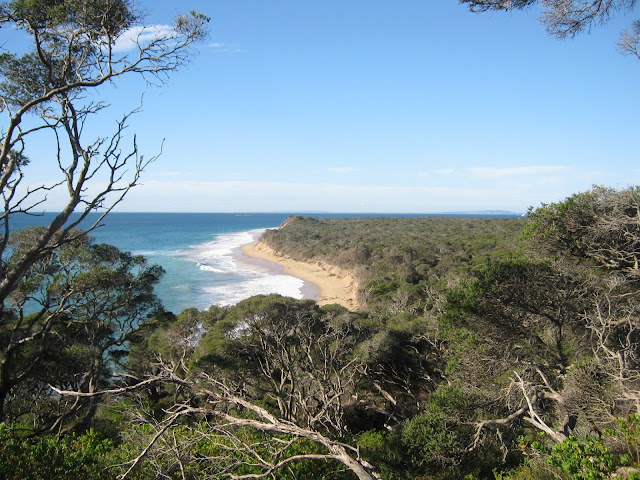 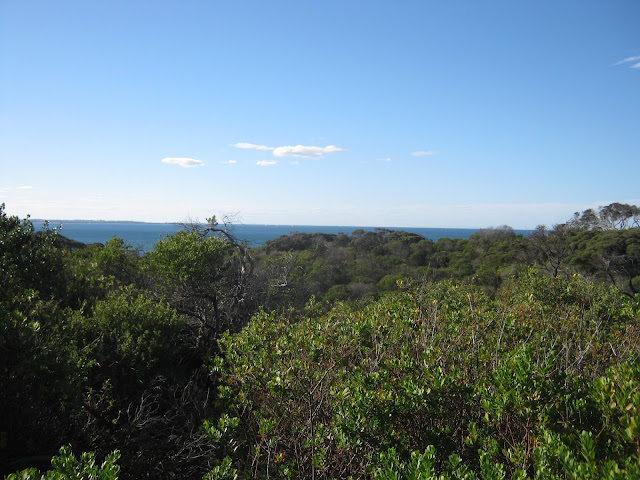 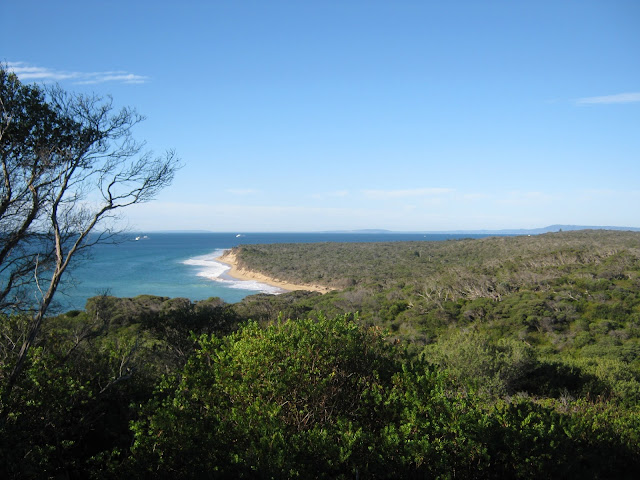 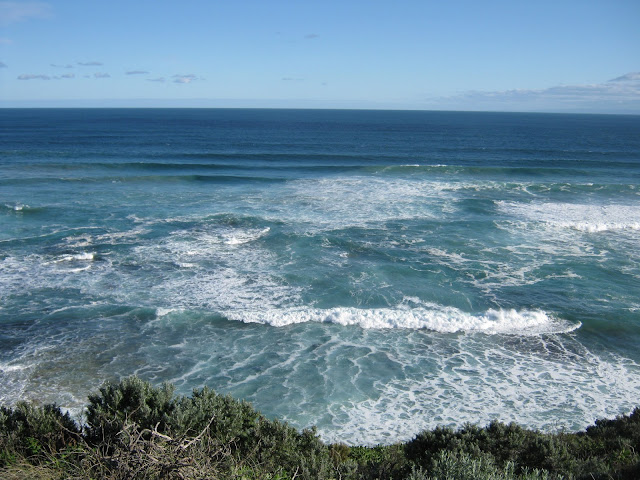 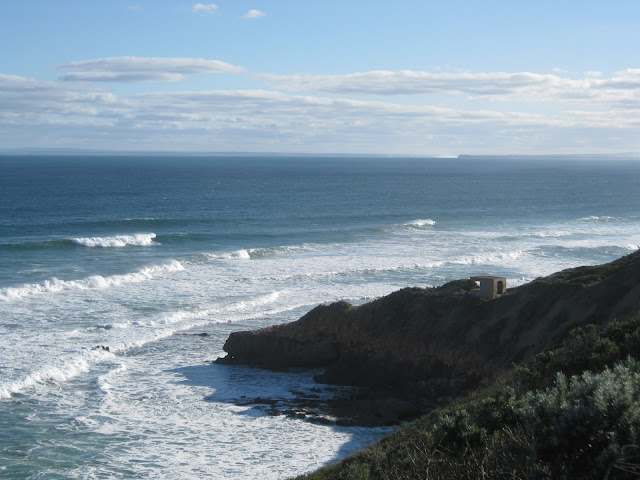 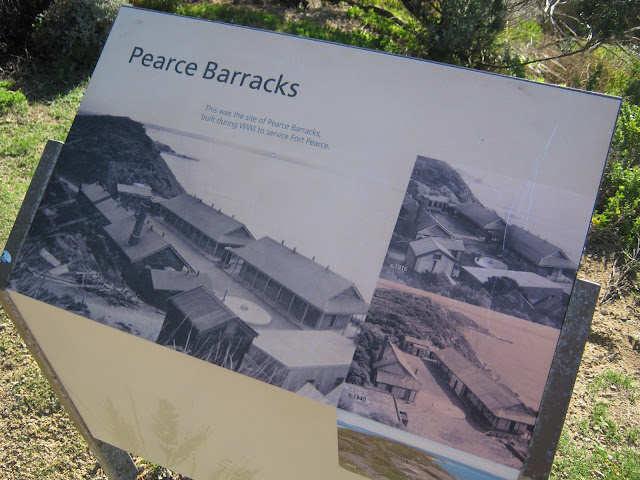 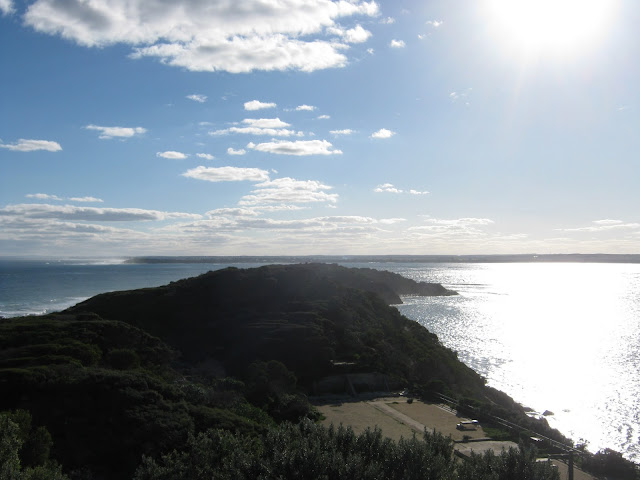 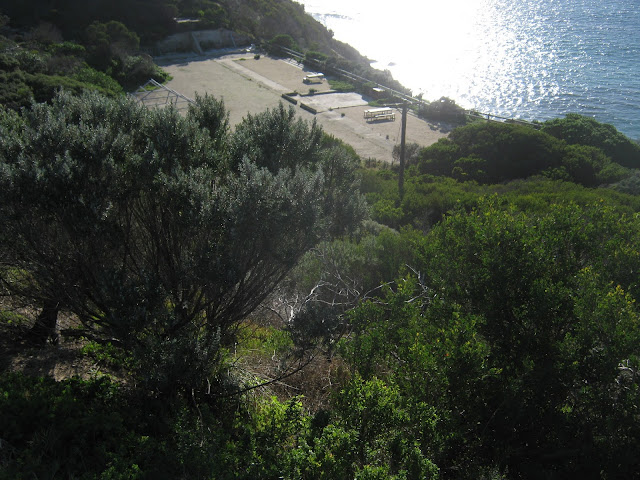 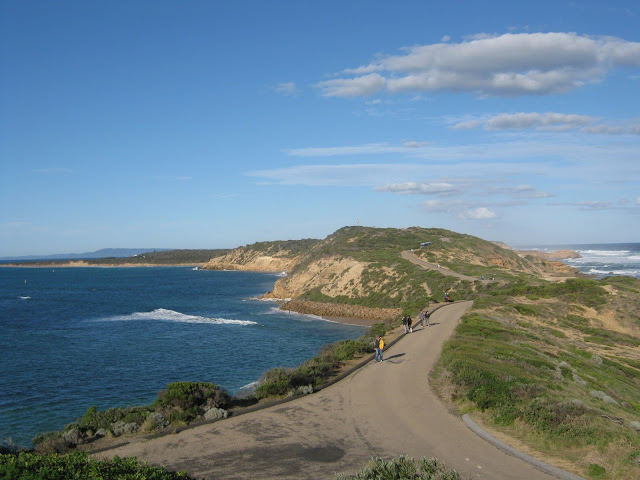 The above photo is taken almost at the point.  We took a good hour or so getting here because I kept getting enamoured by the scenery and stopping to take lots of pictures. 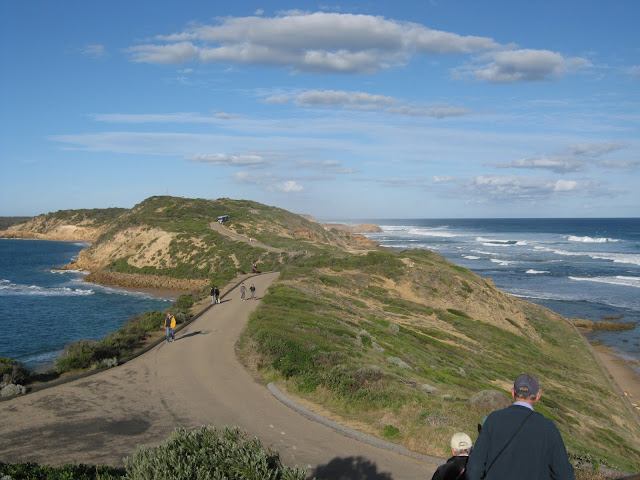 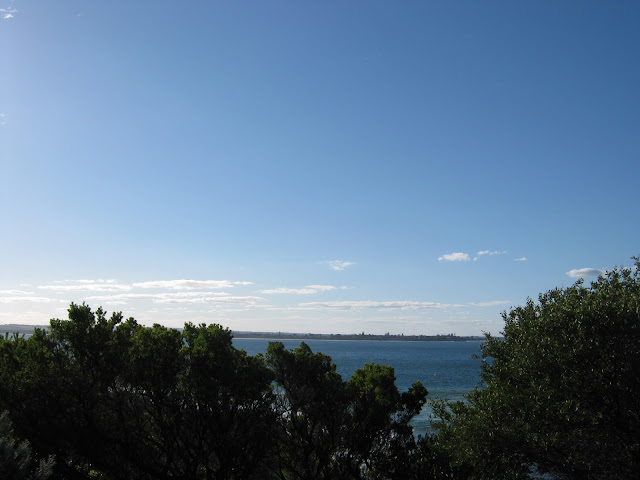 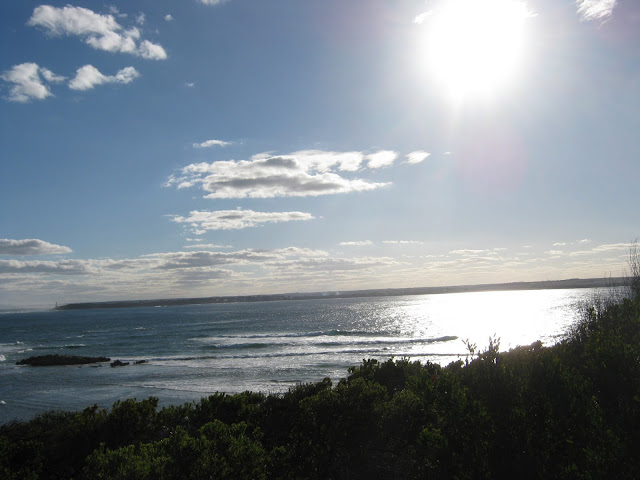 We spent a while exploring the lookout areas.  History seems to pop up where you least expect it in Australia, it’s easy to forget that it’s directly linked to so many big events in world history. 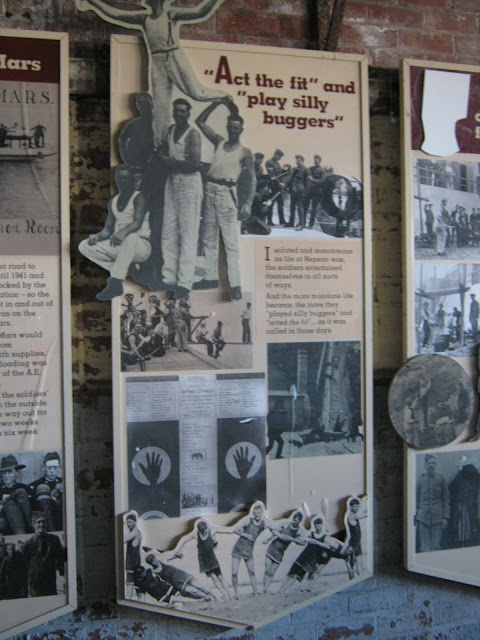 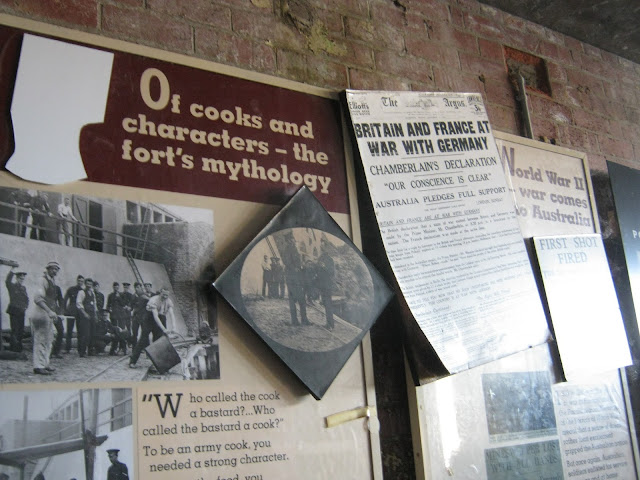 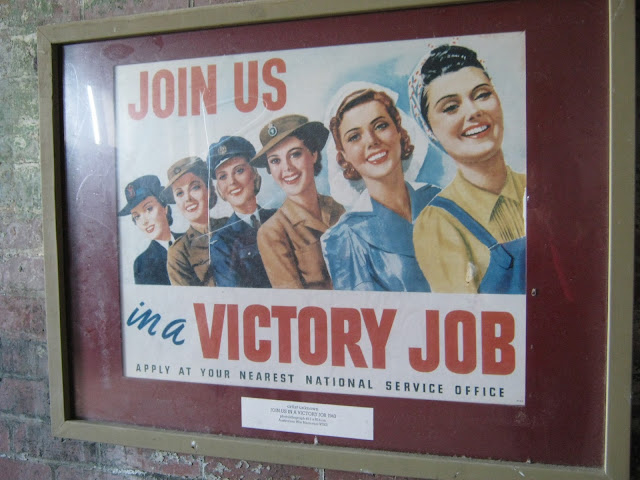 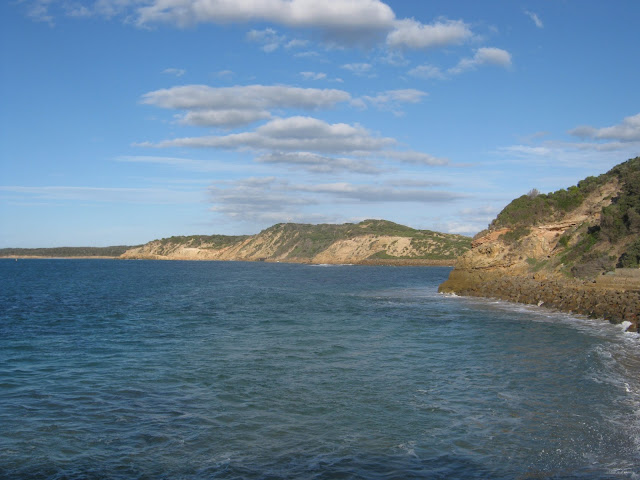 There was also a shuttle bus taking people from the car park right down to the point, but I much preferred the walk – especially since the vanilla slice I had was bloody massive.  With a friend’s birthday meal happening later that evening it was now time to head back to the city.  We stopped off at a place called Rosebud for some fish and chips (I much prefer Aussie fish and chips to British fish and chips, sssh!  Don’t tell anyone!).

It was a lovely day catching up with C and was fantastic to see more of what Victoria has to offer, it’s all about mixing with the locals, you get a much richer experience!  I’ll be going back at some point in the winter to make a weekend of it and explore the barracks properly.