When Marlee first explained the idea behind Open House Melbourne to me I grinned at the brilliance of it.  As I’ve said many times before, there is so much going on in Melbourne all the time and there’s something to suit every mood.  Basically, for this weekend only, a number of the old buildings in Melbourne are open to the public for free.

A few of the buildings are only available to visit on ballot entry or pre-booked tours, but most of them you can just walk on into!  Today Marlee and I decided to keep it local and check out the ones in St Kilda.  The first stop was the St Kilda Vaults, these used to be a row of shops facing the sea front (just opposite the St Kilda Baths).  It’s a shame the space is no longer used, it’d be a great place to have a party or even a run way show.  They had some great images of old St Kilda inside too.

After this we headed to the iconic pub and symbol of St Kilda that is The Espy.  I love The Espy for its rickety, grungy charm.  In fact, the last time I was there I put my drink down on a table, said table then fell at an angle under the weight of the drink, and the drink fell to the ground.  Good old Espy…

There were tours being held here to explain the history of the place.  It was really interesting, The Espy has been a music venue now for over 130 years!  We were taken through a lot of the rooms that I’ve already been to, but were also taken through the rooms that were previously hotel rooms.  The front is now used as an office space (I’d love to work in an office like that!) and the back rooms are now for the bands that come here to play.  It’s crazy to think of who stayed in the rooms years ago, and who has waited in the rooms to play a gig in more recent years. 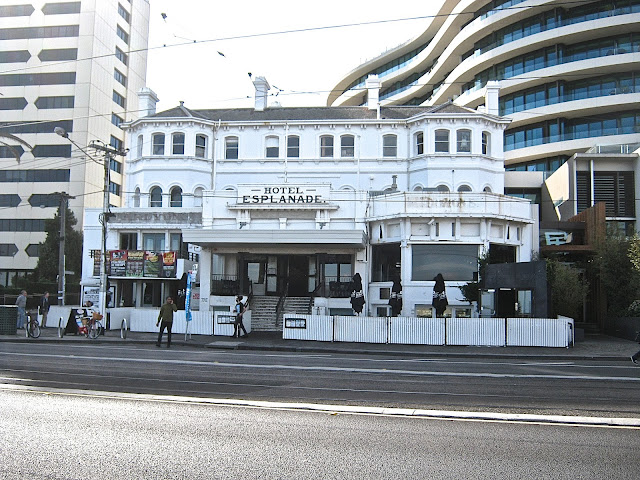 Over the years The Espy has maintained its grungy, shabby, risqué charm.  I hope it never loses that, then it’d just be another pub! 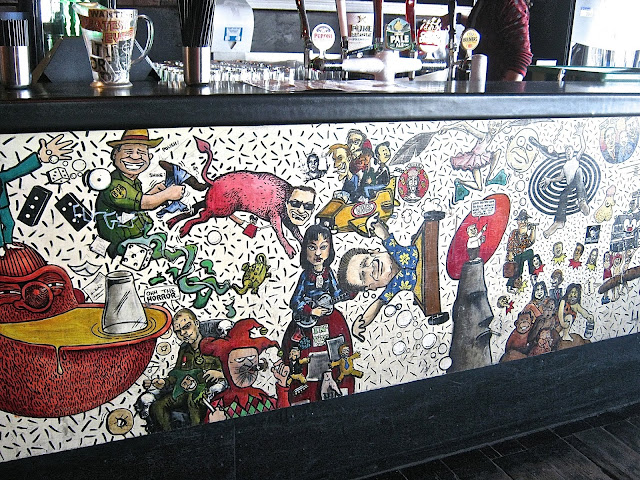 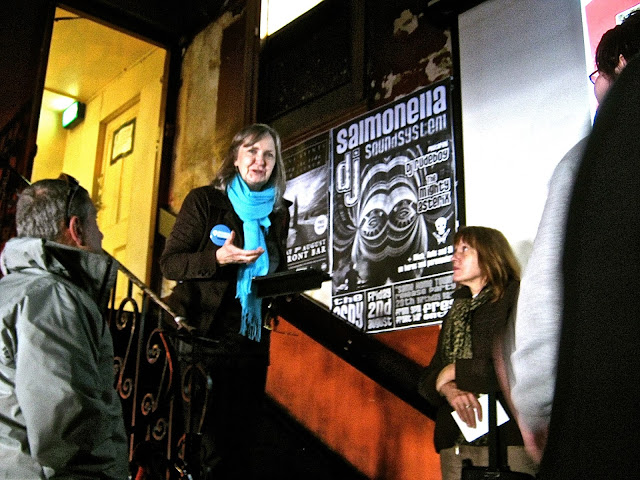 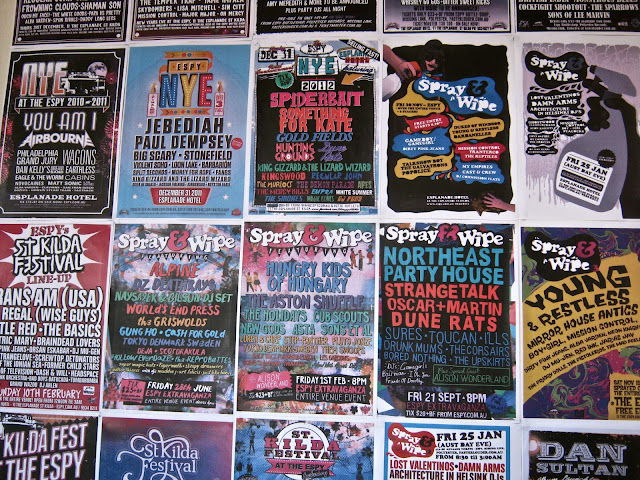 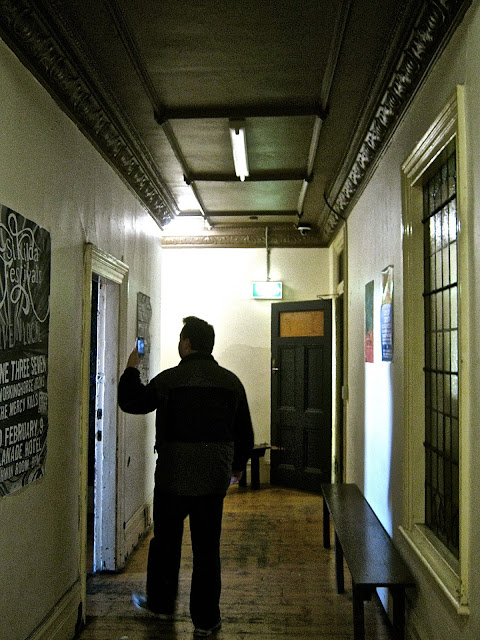 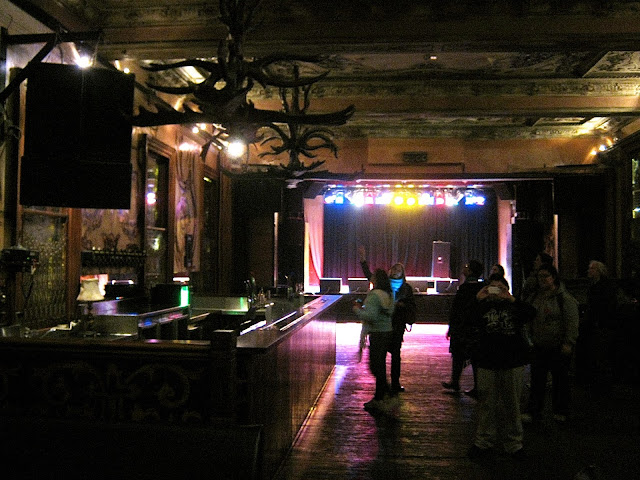 The back room is where RocKwiz is filmed.  I realised this when it came on TV one night and I spent the whole episode wondering where I recognised the room from, only for Ben to walk in and go ‘That’s the espy!’. 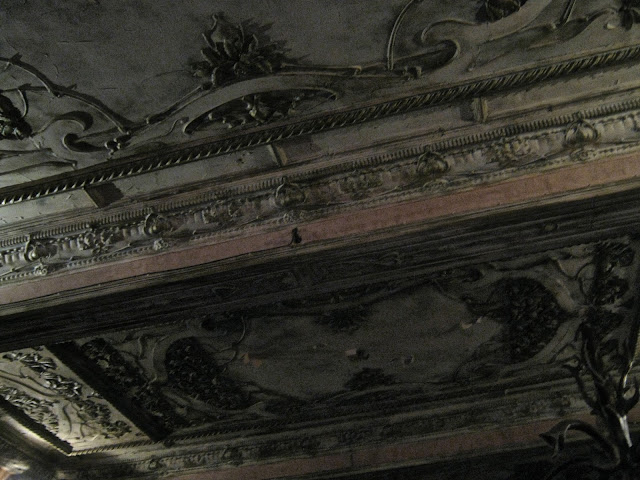 The interior at the Espy isn’t to everyone’s taste, but I love it for what it is.  I also love the fact that it’s such an old venue with such an international status.  The food there is also really good and very cheap! I may be going into the city tomorrow to see some other buildings, but really it depends what time I wake up.  This week has been crazily busy so I may decide to have a lie in instead!