Filmed over four years, the director Tarsem Singh funded the whole thing himself.  The film uses barely any CGI and during filming the crew visited a huge number of locations including Cape Town, Jaipur, Fiji, Sumatra, France, Andaman Islands, Bali and many more.  So when you watch it and are blown away by the beauty of some of the landscapes and backdrops, bear in mind that they are all real. 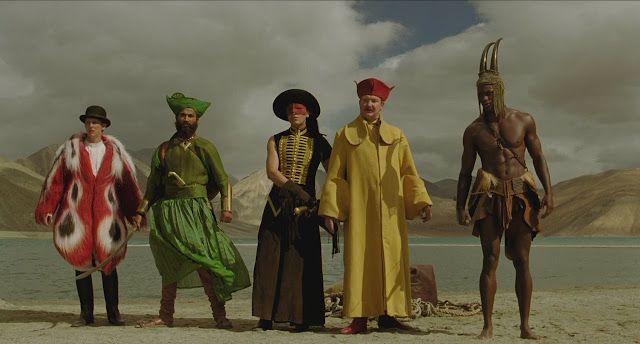 Now for the spoiler alert, be alert, spoilers are ahead.  The basic plot is that a young girl named Alexandria is in a hospital in Los Angeles circa 1900/1920 recovering from a broken arm.  She’s super cheeky and heart-wrenchingly cute and adorable.  She befriends a man named Roy, played by Lee Pace.  My future husband, probably.  Roy is a stunt man who has just had a bad accident falling from a horse on a bridge whilst shooting a film and is now paralysed from the waist down.  Roy starts telling Alexandria an epic tale.  It soon becomes clear that Roy is drawing Alexandria in with his storytelling so that she will steal morphine for him and so that he can commit suicide.  It also transpires that he lost his girlfriend to the lead actor in the film in which he was injured, so I guess these factors combined are why he wants to end it all. 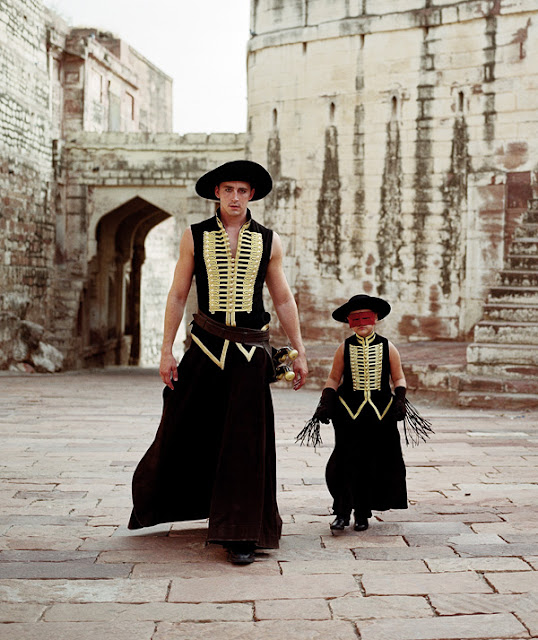 Long story short, Alexandria steals morphine in a desperate attempt to cheer up Roy who is beside himself after taking what he thought was morphine, but turns out to be sugar pills.  She badly injures her head in a fall whilst doing so (Bahah!  The irony!).  When she comes round Roy is drinking whiskey and is full of remorse at his selfish actions and is guilt tripped into finishing the story he started, with a firm and helping hand from Alexandria who is now certain that Roy should live, not die.

I absolutely loved this film.  Even when you’re not in the mind of Alexandria as she’s being told the story by Roy, the film is still beautiful.  Alexandria’s child innocence is perfect and apparently she didn’t speak English when they first began shooting!  I have no reference to back that up, it’s just what I heard.  Cool if it’s true though. 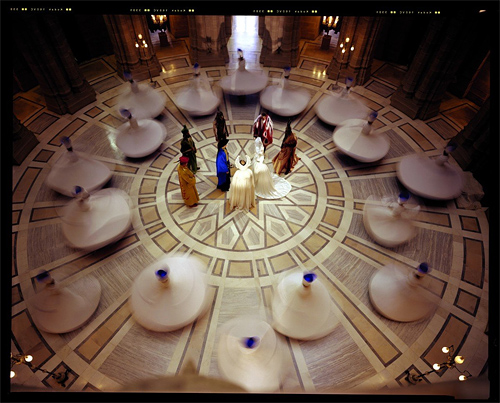 The relationship between Roy and Alexandria is tender and lovely and the whole film is just brilliant.  I loved the choreography in many of the story scenes, particularly the wedding scene above.  It was filled with spinning altar boys (I think).  It’s a film I’d like to own on DVD, I feel it’s one that you can watch a number of times without it tiring.  See below for the trailer and a particular scene which I really enjoyed.