I’ve heard so much about Mrs Parmas, even from people who don’t live in Melbourne.  So obviously I had to go see what all the fuss was about.  Unfortunately, I’m really not sure what the fuss is about.  It’s a nice enough place, but for what you pay and for what I was expecting from all the hype, I was actually really disappointed. 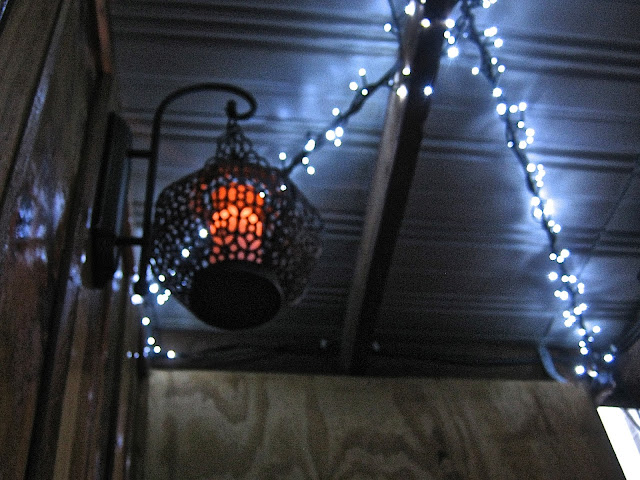 For those of you who don’t know, a parma is a chicken schnitzel with stuff on it.  So for example the Mexican Parma came with cheese, chillis and guacamole.  I went for the Kilpatrick Parma which has kilpatrick sauce and crispy bacon.  Before I go into why I didn’t really rate Mrs Parmas, I will mention the fact that none of their parmas are frozen or deep fried.  They do make them properly, so that’s one redeeming factor. 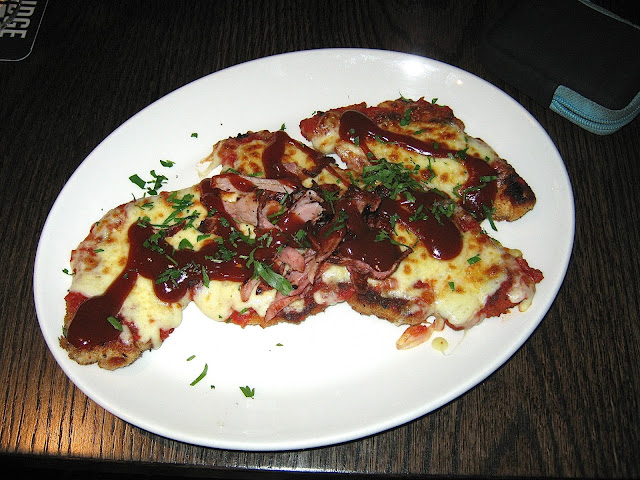 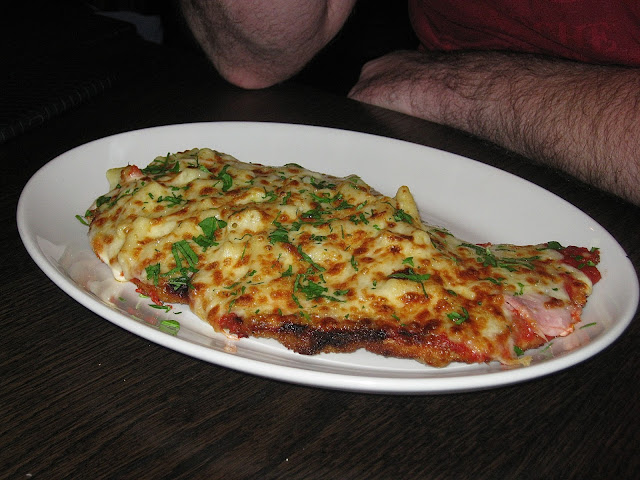 The place is nice enough and it is always really busy – when you book a table you can only hold it for two hours and don’t expect to walk in, you need to book ahead.  But it is basically just a popular pub.  Absolutely nothing wrong with that of course.  But I feel I could have spent the same amount of money for a much nicer and much more exciting dining experience, which is exactly what I want while I’m on limited time in Melbourne.

My parma was tasty and filling, I did enjoy it.  Was it worth 25 dollars?  No I don’t think it was.  I’d have been happy paying 15 dollars, and the mildly irritating thing is there are so many parma places in Melbourne that I could have probably paid less than that somewhere else and still had the same quality.

I think Mrs Parmas is a decent place to go, the staff are friendly and if you like the pub vibe then its great.  Plus they do good, locally brewed beers.  I just feel its overpriced and a bit over hyped.  There are far better places across Melbourne.