This adorable little bar takes the concept of laneway bars in Melbourne one step further: it is located down an alley that is off another alley.

So unless you’re told about it, or unless you for some reason decided to walk down an alley and then another alley you’re probably never going to stumble across this bar, which is a shame as its a lovely place to go and wet your whistle.  Here are a couple of pictures to ingrain on your brain:

I was introduced to this place by a couple of humans owned my friend Martha the cat – her humans have been showing me round a few cool places and events in Melbourne recently.

Sister Bella is a cosy, quiet little nook.  The rickety looking floorboards can make you feel a little bit like you’re inside a tree house.  We ventured there last week for a lazy afternoon drink. 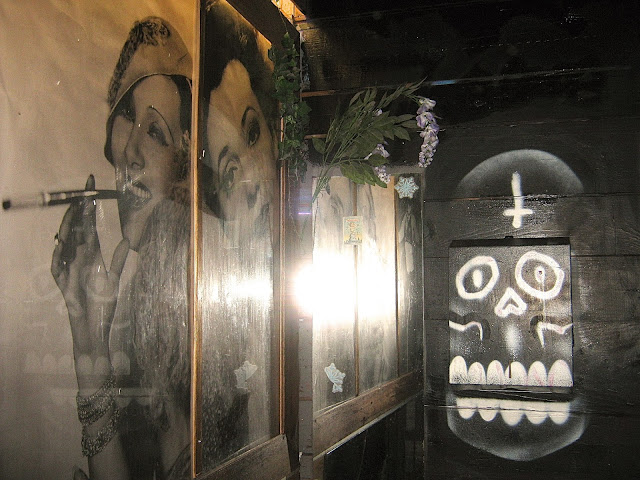 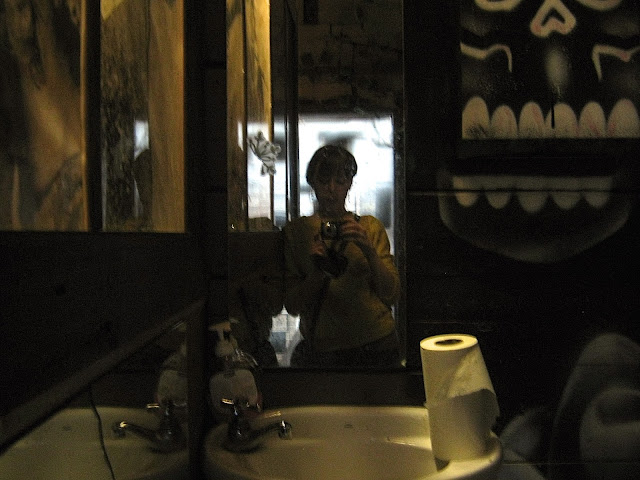 They’re big on spiced rum here, in particular Sailor Jerry’s.  They do a fantastic cocktail called the Pirate Drank Deluxe-O (now you might get the terrible joke in my picture caption).  It is seriously delicious, and also comes served in a jam jar – who wouldn’t love that?   It’s a perfect combination of spiced rum, tabasco sauce, spiced honey, fresh mint and rhubarb bitters served over ice.  Yum!  It tastes almost medicinal, like drinking honey, lemon, ginger and whisky when you have a thick head.  Kind of…

Sister Bella also serves food, including a curry of the day.  I’ve yet to eat here, good excuse to go back (like I need one after tasting the Deluxe!).  On top of ALL that, they also have games kept behind the bar.  We had a game of Uno.

Another example of quintessential Melbourne.