Day two in Paris was busy.  We got up and out early into the ffffffreezing cold air and made our way to the Musée d’Orsay.  When we arrived the queue was monumentally long, so we decided to come back later and have hot chocolate at Angelina’s first. 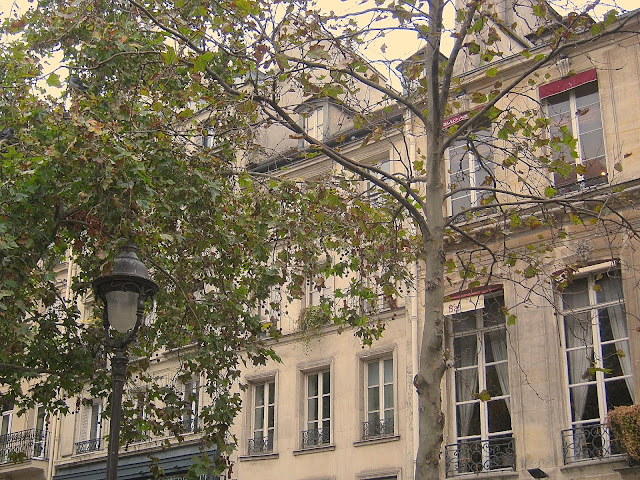 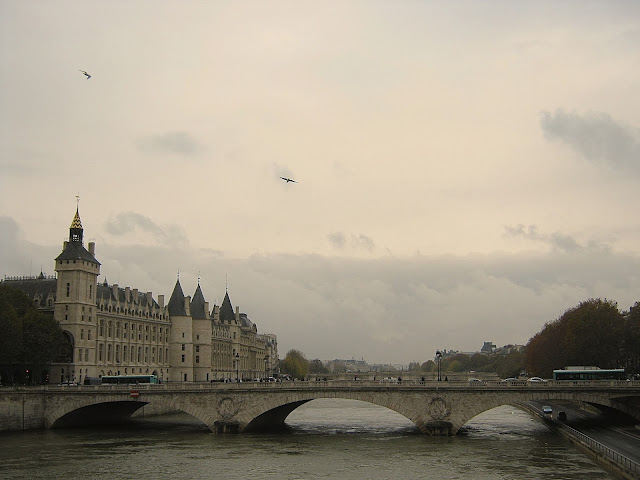 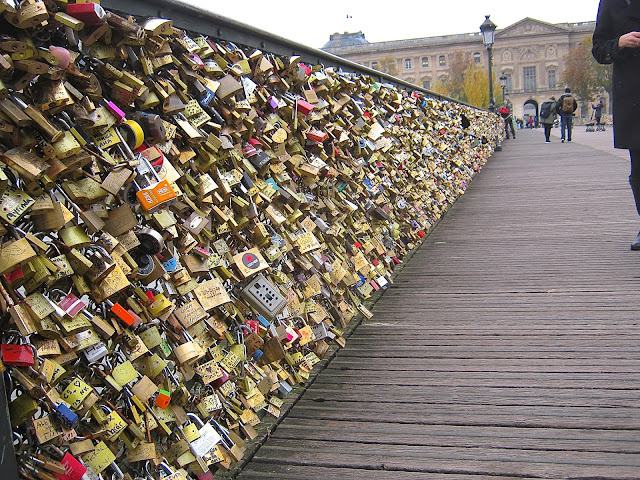 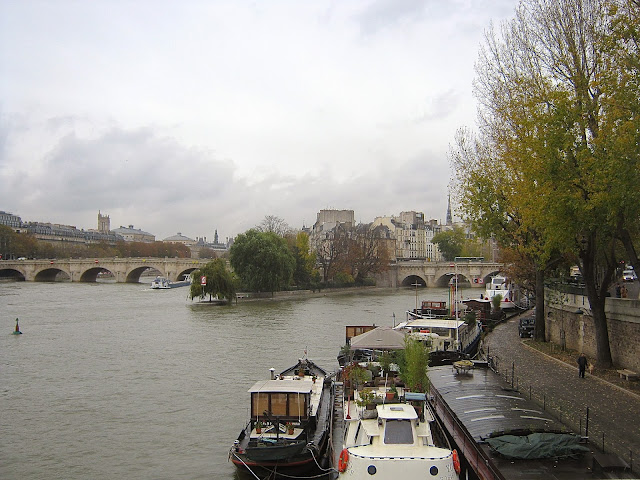 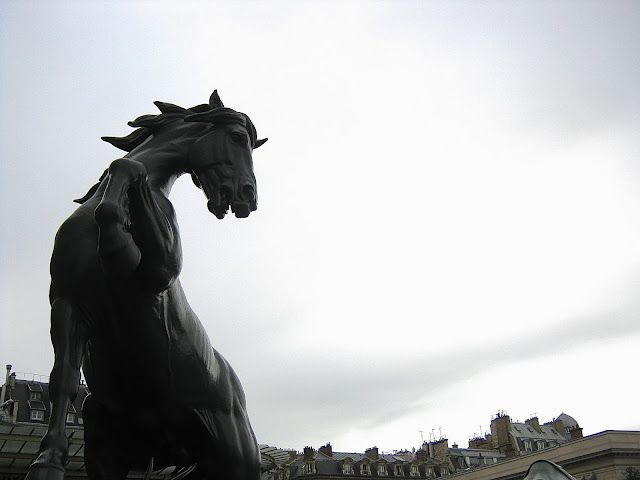 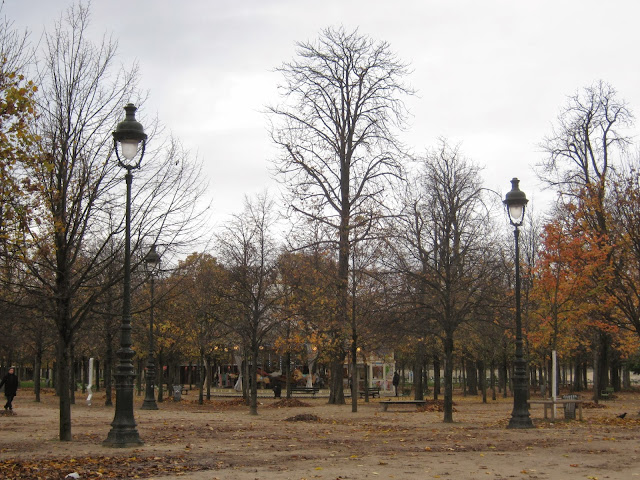 Angelina’s is a tea room sitting just next to the Tuileries Gardens.  I’ve read about it on a few other blogs before now so wanted to go check it out.  The decor was as pretty as I expected and the hot chocolate as rich and sweet.  It’s fairly expensive here but I wouldn’t say it’s overpriced at all, well worth a visit if you’re in need of warming up (like I was, this cold is going to take some getting used to after a year away from it). 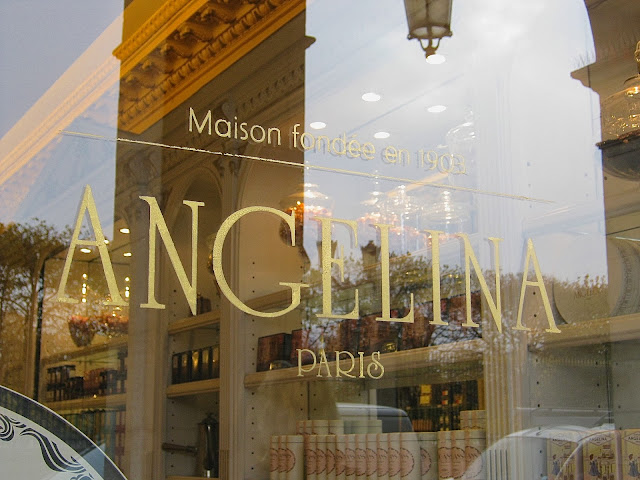 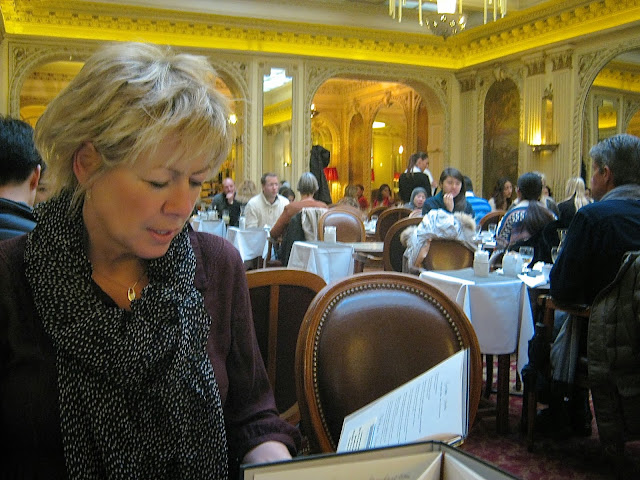 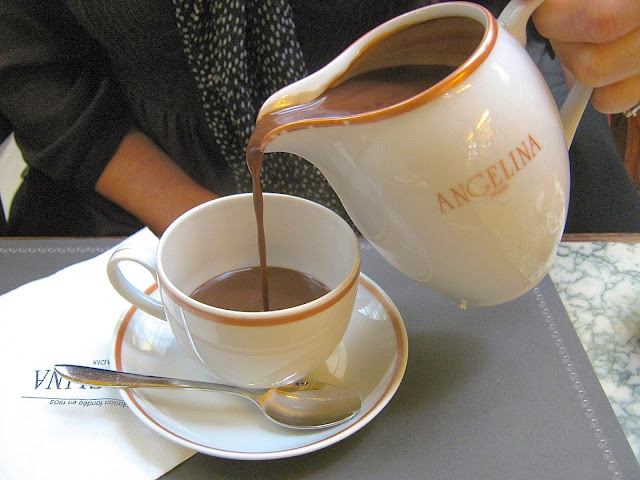 After this we headed back to the Musée d’Orsay and spent a couple of hours looking round.  I loved this gallery, I preferred it so much more to the Louvre.  The Louvre was just too big and exhausting to get around, and the variation of art at Orsay was really good.  They have a great exhibition on at the moment called ‘Masculine’, an exhibition of the male form.  One painting in particular was an almost exact copy of Coubert’s L’Origine Du Monde, but was instead called The Origin Of War.

Now we decided to go on a little excursion.  When my mum was in her early twenties she lived in Paris for a few months, since we weren’t far from her old neighbourhood we decided to go track it down.  The closer we got the more difficult I found it to understand why she left, it’s a lovely part of the city! 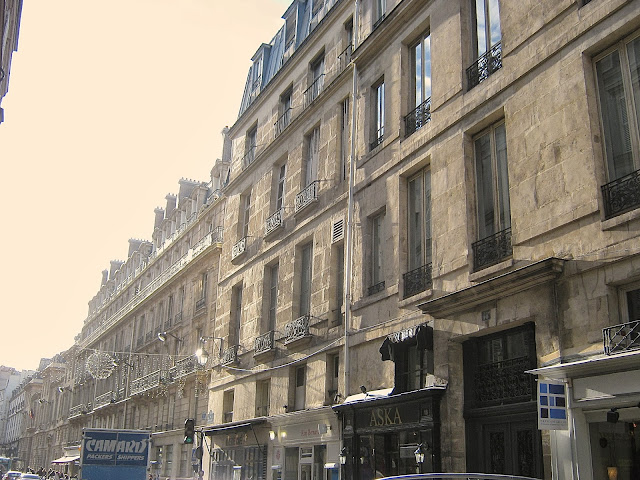 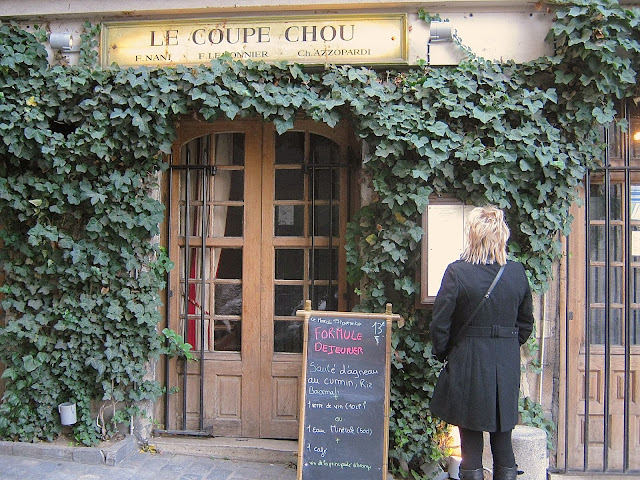 It was really cool to see where she lived, I plan to do the same when I go to London as she lived there too.  On our way back we got food, wine and started planning the next day at Palais de Versailles.