Last weekend my friend Dave drove up from Northampton to see me and my folks.  I last saw him a week before I flew over to Melbourne, so a catch up weekend was due.  As well as eating and drinking ourselves into slight comas, we wanted to pack in a few other activities as well, including a run, a visit to Manchester and a walk through England’s green and pleasant land. 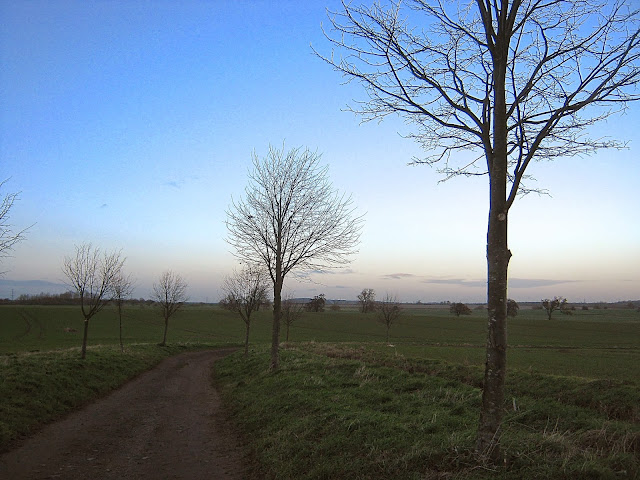 I have missed running through the English countryside so much.  It was great to have a beach to run alongside in Australia, but the concrete gave me shin splints and the high runner-traffic was a little irritating.  Lots of grass and no one in sight is much more up my street. 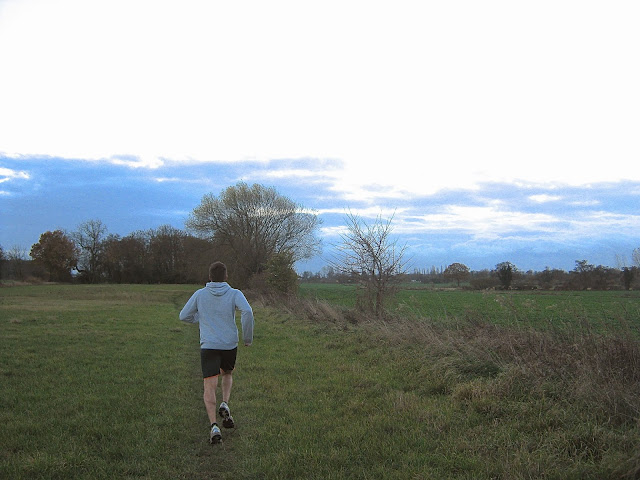 On Saturday we were up with the birds to get over to Manchester.  Our local butcher’s still have some left over pork pies made especially for the run up to Christmas, it was only fair that we took some off their hands.  Quite literally the best pork pie I’ve had in years.  Cranberries on top, turkey and stuffing in the middle, pastry absolutely perfect.  Dave was beside himself.  (Yes, we had pork pie for breakfast, what of it?). 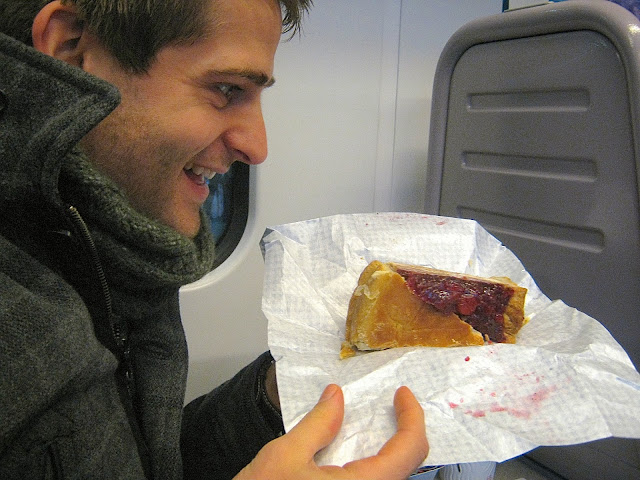 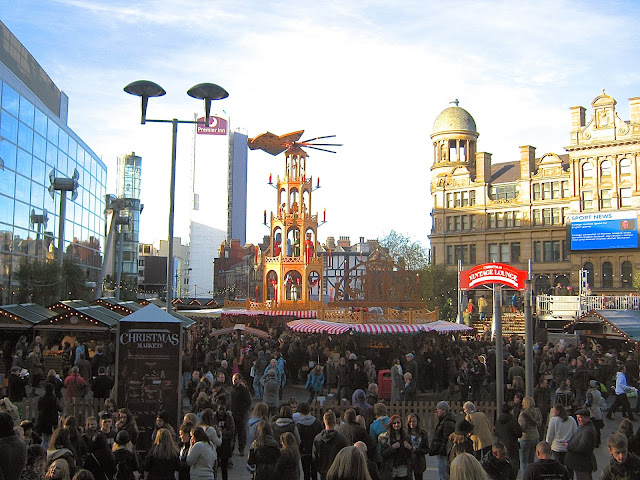 Once off the train we got stuck into the markets.  I love Christmas, I’m hoping against hope that we actually get some snow before the New Year.  Manchester is a very architecturally impressive city, and I love the abundance of very old, traditional pubs everywhere. 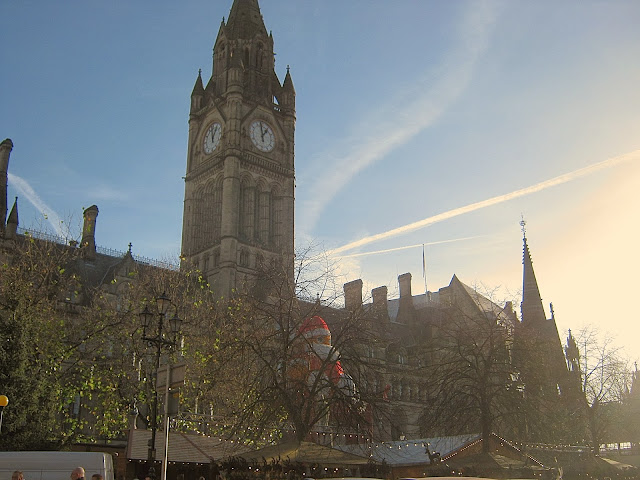 Saturday evening was spent with my folks having dinner at Relish in Doncaster.  A day of steady drinking following by a night of steady drinking meant I woke up with quite the hangover.  Undeterred Dave and I had another early start and took ourselves off to Clumber Park.  This is a great place for families, dog owners or people like me who have a hangover to walk off. 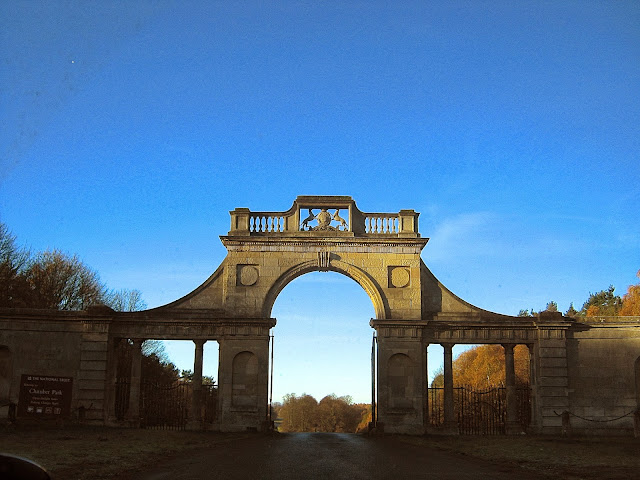 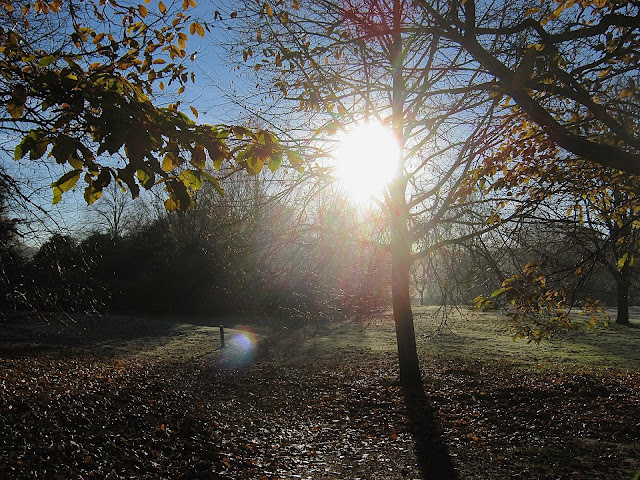 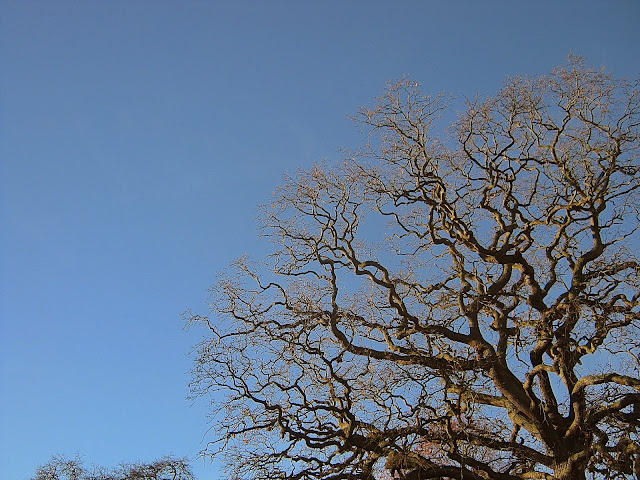 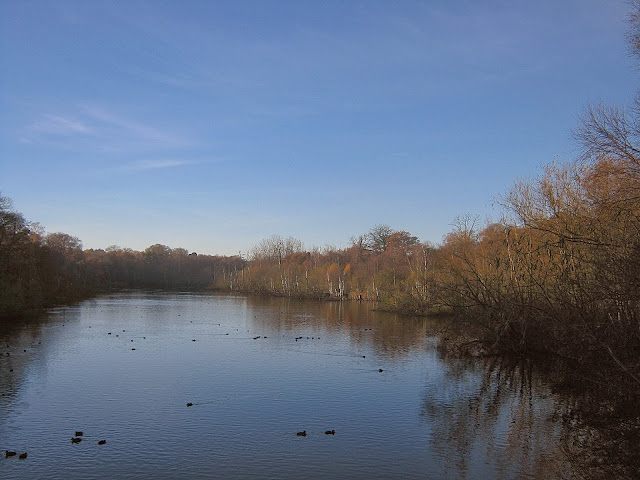 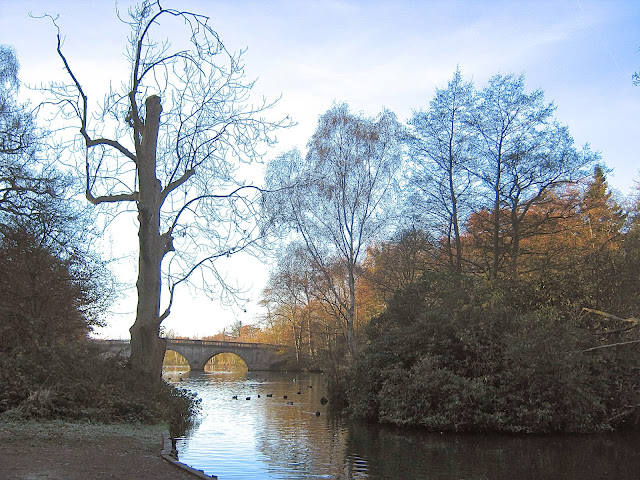 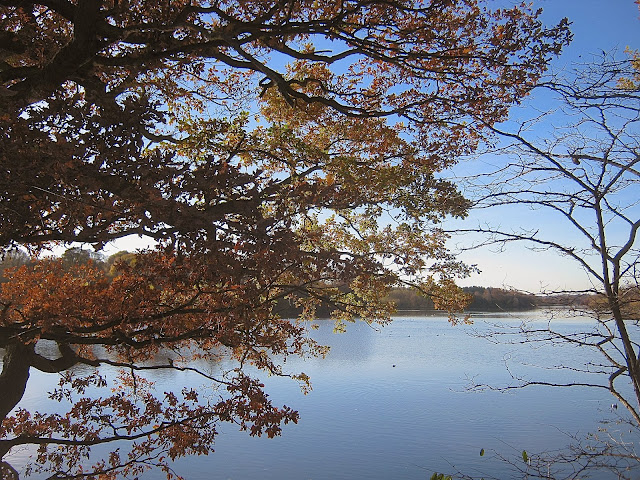 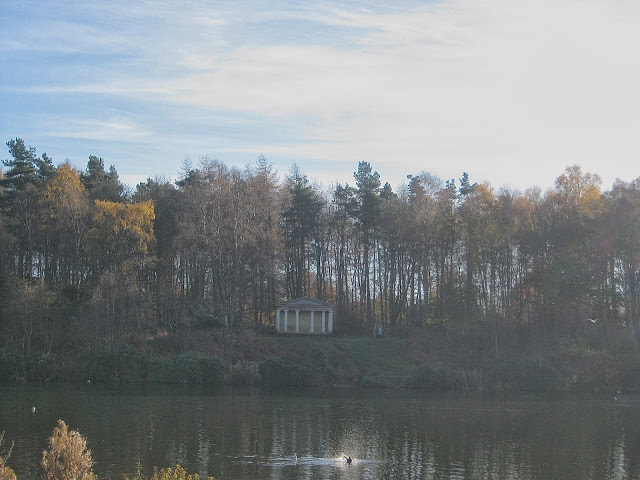 Five miles and a Sunday roast later Dave was heading back down south.  A great wintery weekend that has well and truly got me in the festive mood.