The Cotswolds is an absolutely adorable part of the UK.  This year (last year?) I headed down there with a big group of Poms and a sprinkling of Aussies (Melburnians to be precise, woo!) to eat and drink ourselves into festive stupors for four days – with the occasional walk thrown in here and there.  I also took my running gear just to be optimistic (it stayed in my bag the whole time).

On Monday Phil, Tamara and I arrived to a warm and cosy cottage somewhere along Fosse Way bustling with Yorkshiremen carrying beers.  Boded well.  We had dinner reservations at the local pub at 8:30pm so until then we explored the cottage and got started on the wide variety of beverages available.  Beer, prosecco, red wine and even gin – I made cocktails. 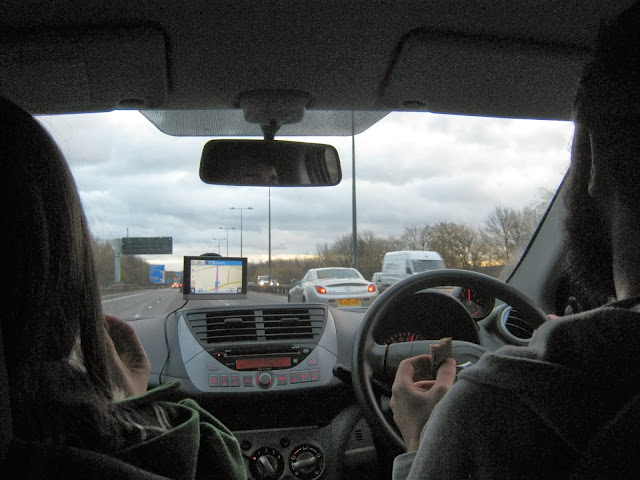 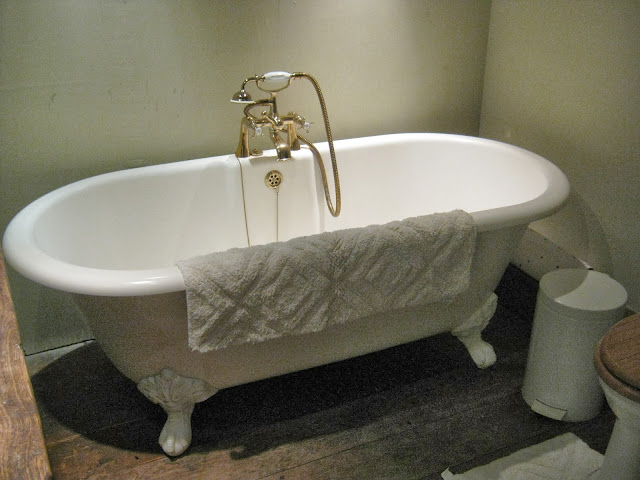 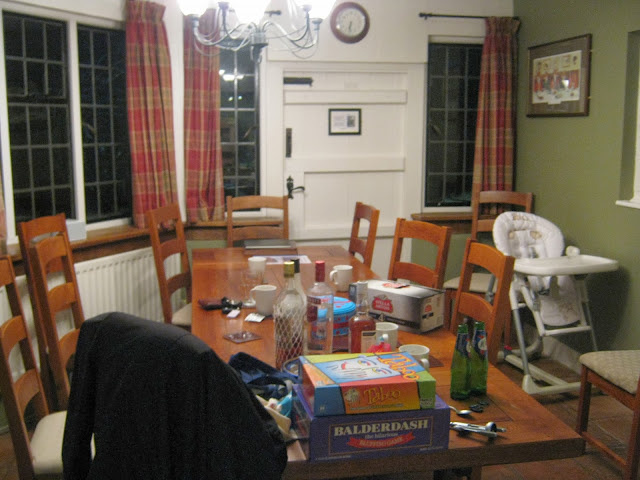 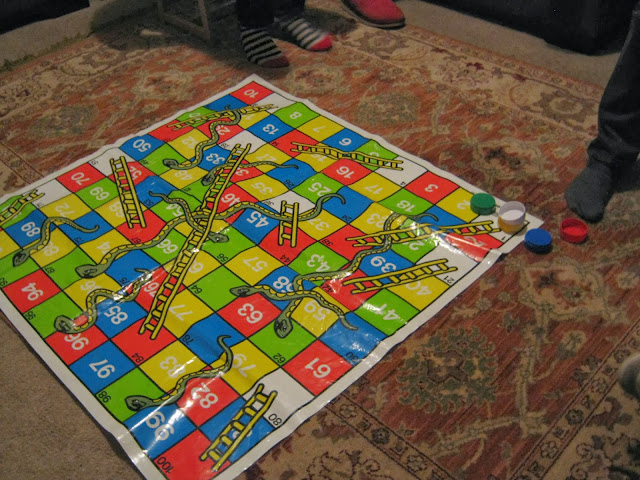 After it was discovered there was a children’s play room next to the living room, we did what anyone would do and turned snakes and ladders into a drinking game. 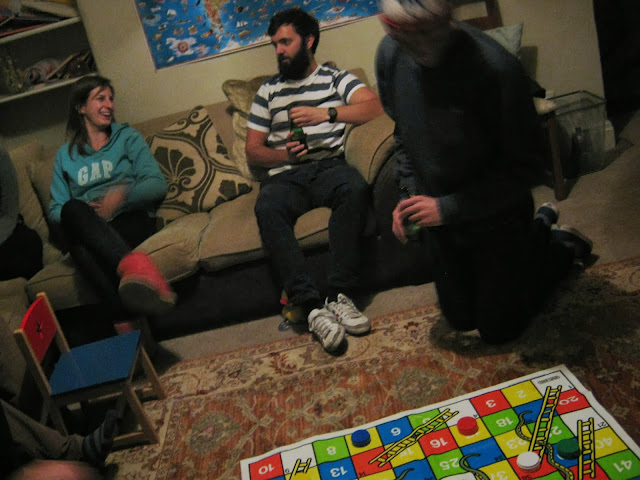 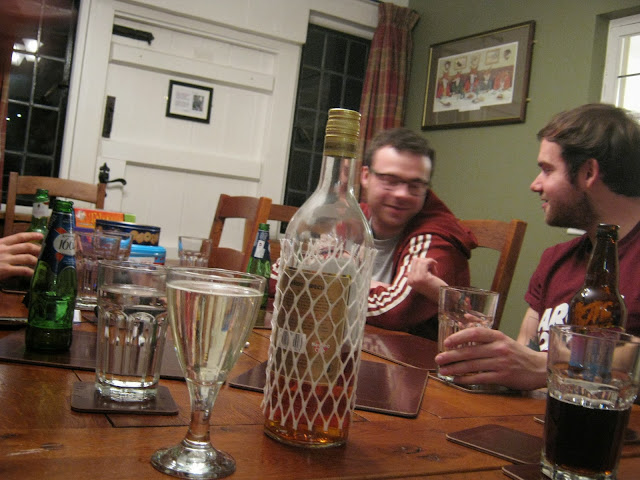 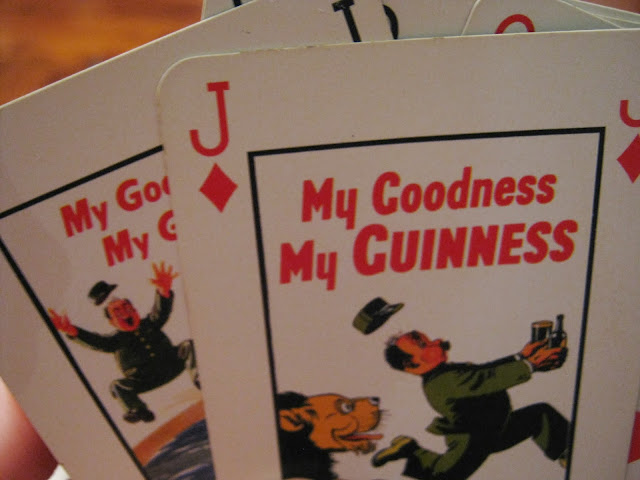 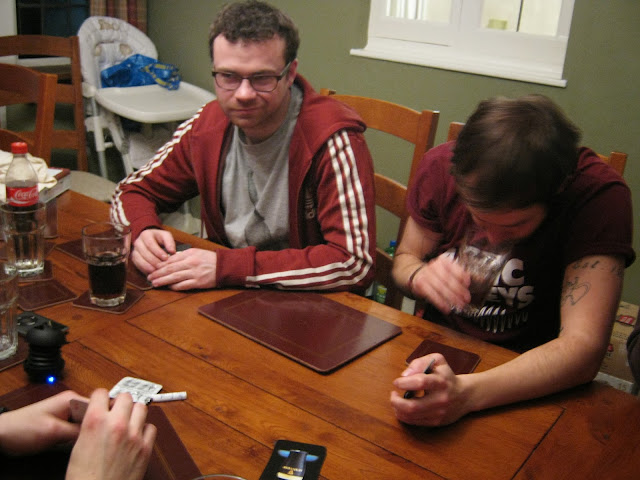 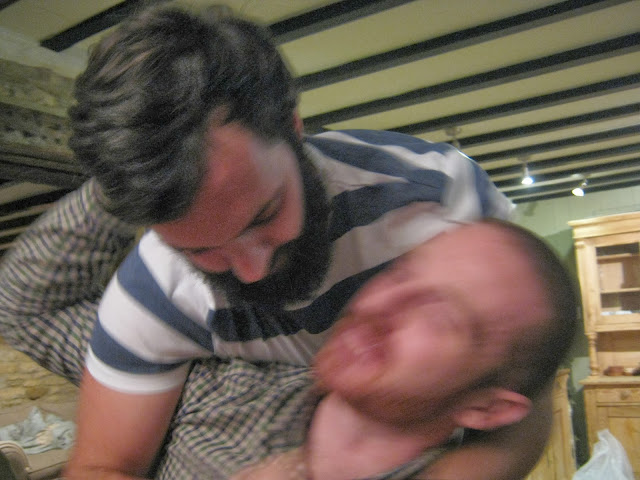 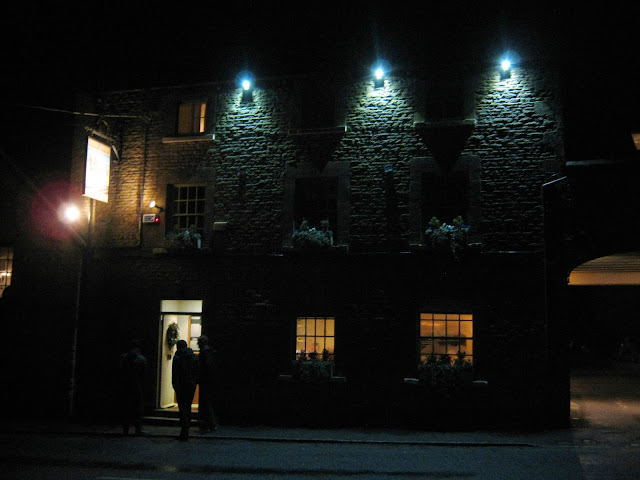 Later we arrived at the pub which was literally stumbling distance from our cottage.  Everybody picked their tipple and we ate. 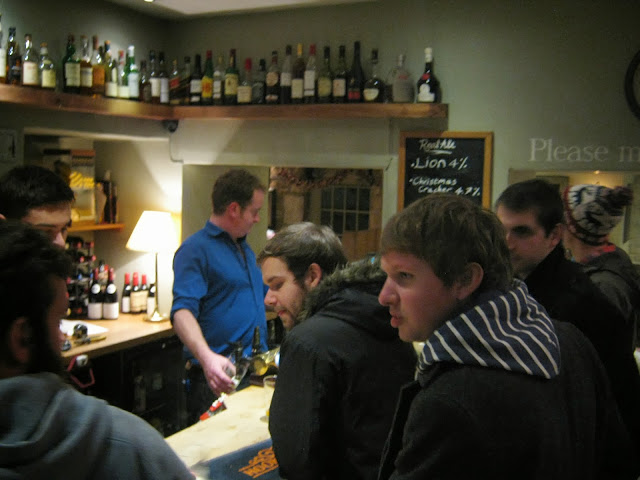 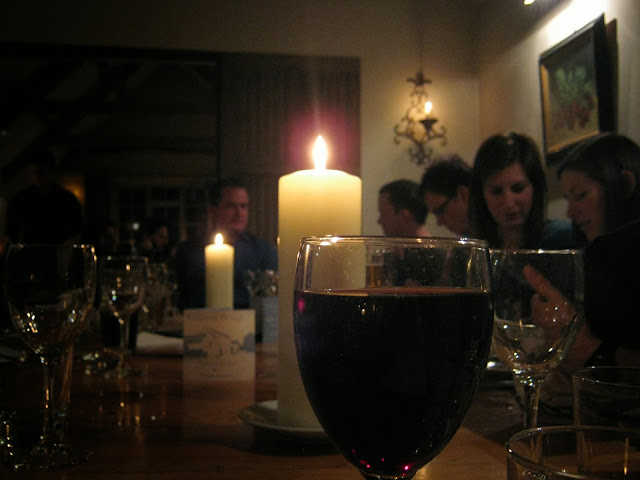 The food was a little overpriced, but that’s what happens in the middle of nowhere.  I had venison wellington although most went for the pork belly. 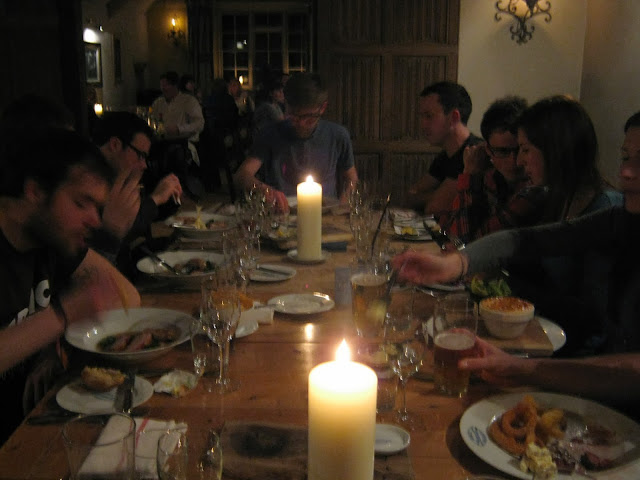 Back at the cottage we let our food settle and then the drinking resumed. 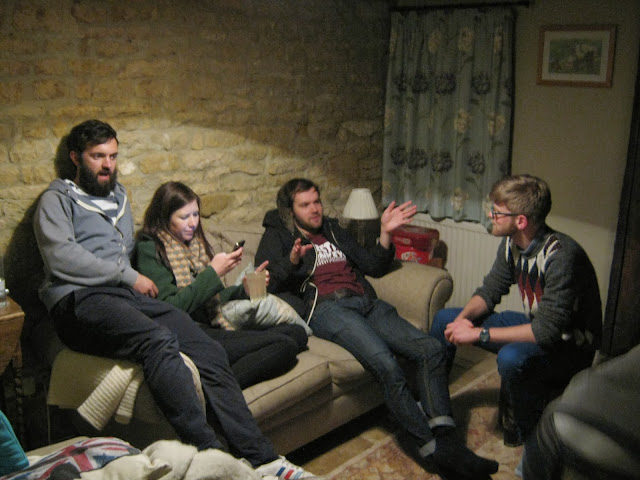 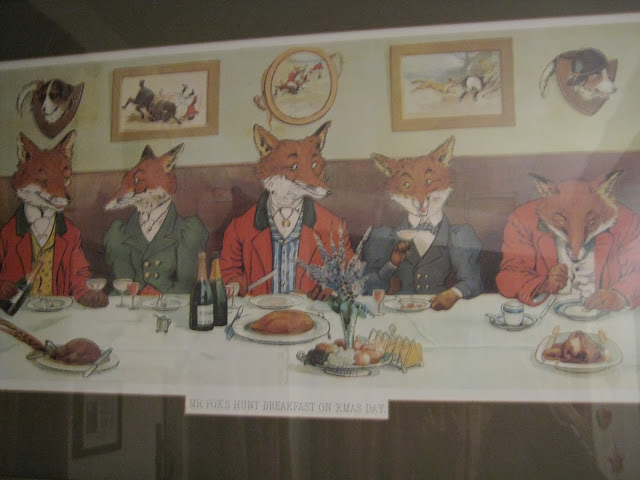 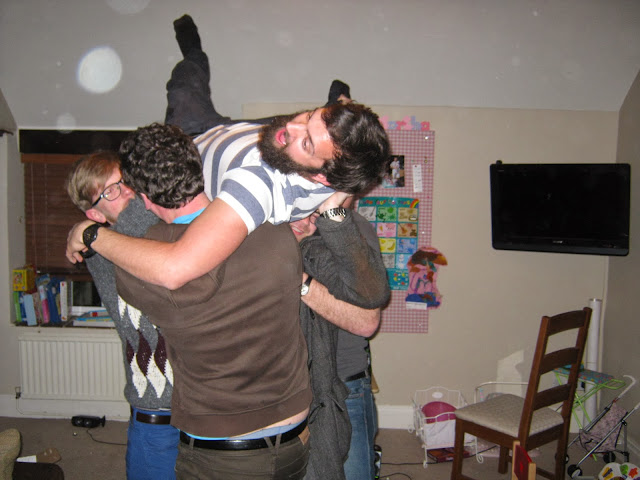 For some reason the children’s play room had by this point become the congregation point for everyone.  This night was a very late one for everyone.  I got to bed around 3am I think and I was one of the first to go. 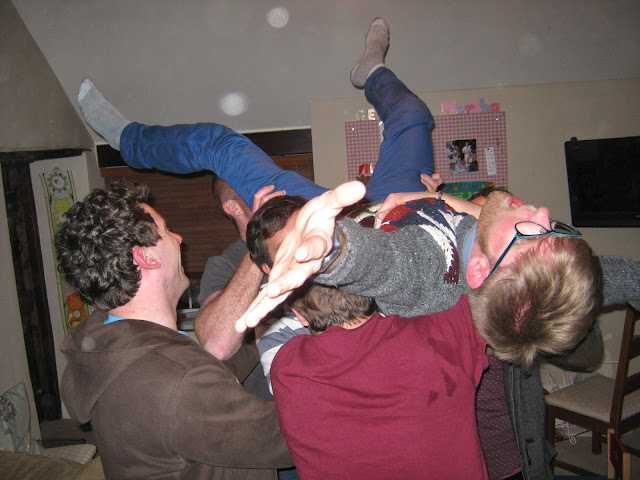 One by one we all dropped off.  Plans for the following day involved a long country walk and then more drinking.  Naturally we all had high hopes for this, naturally things didn’t go the way we planned…