On New Years Eve we pretty much all woke up with very sore heads.  Matt and Phil kindly made everyone bacon and egg sandwiches and cups of tea to nurse us back to health.  Slowly we got ready to go for a refreshing and exhilarating walk through the quaint English countryside, however no one really took into consideration the extremely heavy rainfall we’d heard throughout the night… this would turn out to be our downfall (HA!  Downpour, rainfall, get it?!  No?  Alright).

I took a few pictures of our cottage and the surroundings while I waited for people to get their walking boots on (although some people, myself included, only had trainers, and others had very unsuitable footwear – most notably Tamara). 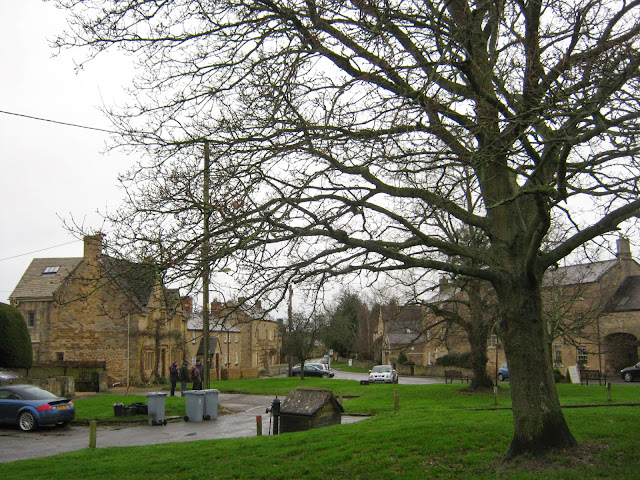 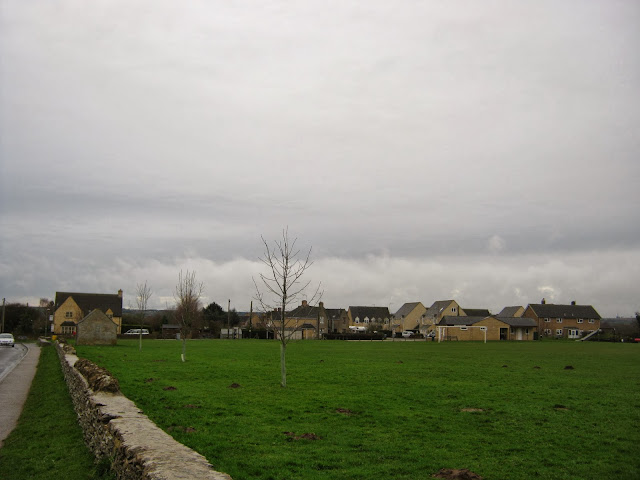 Then we started the walk!  It was a half hour to the starting point, so we followed the leader (Matt) and took in the quintessential English-ness around us. 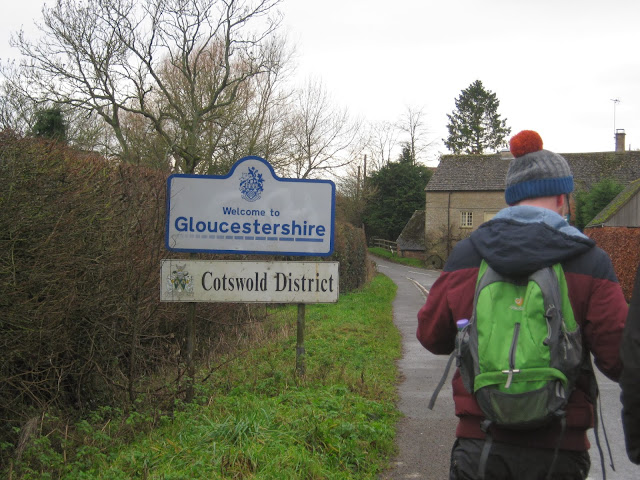 Matt had everything a leader could wish for – emergency torch, a hip flask full of whisky, a keen sense of adventure and a laminated folder of maps and local directions. 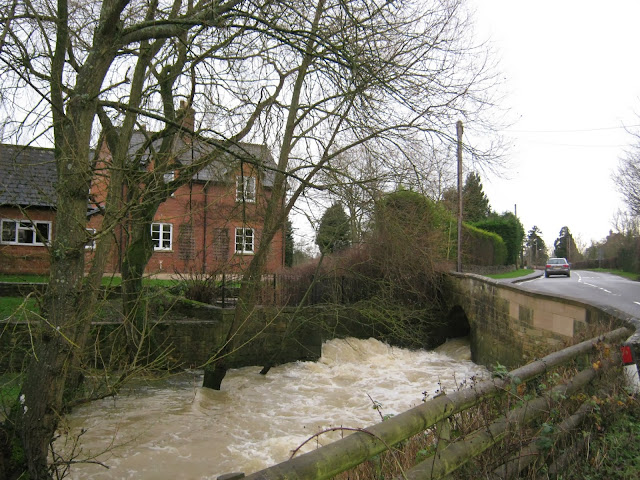 Before turning off onto a narrow path we saw the above river riding rather high.  Ignoring this huge signal of danger completely we just carried on!  Gotta love the British attitude eh?  When all the odds are against you and you don’t even have proper walking shoes, just ignore it and carry on! 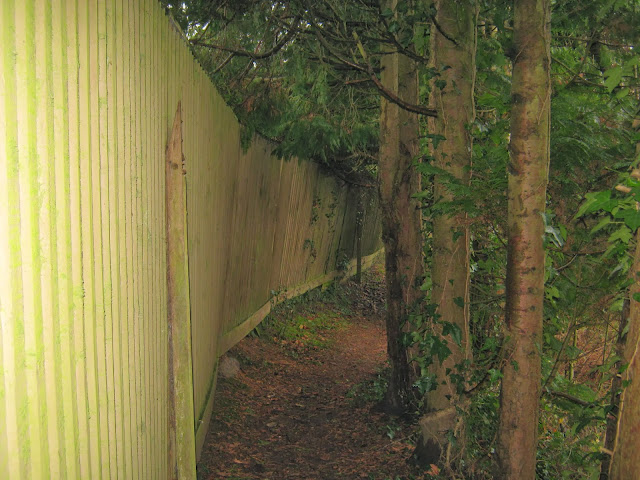 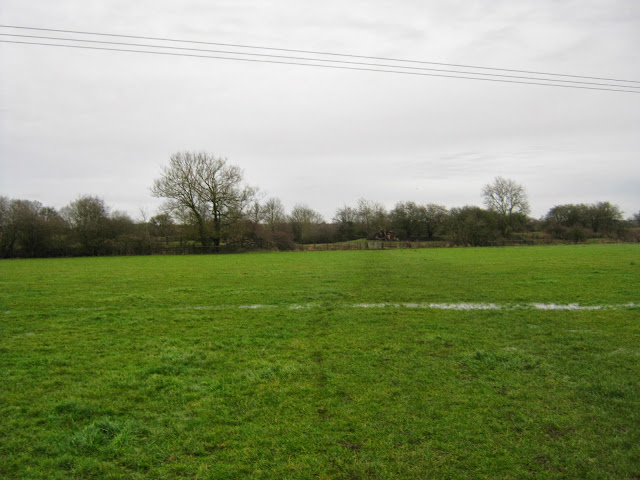 After a short while we were met by this field.  It looked a bit wet.  Turns out it was completely flooded.  Nevertheless we put our trust in Matt who led us across with gritty determination.  At first the ice cold marsh water seeping into our shoes was quite funny, by the time we reached the gate the novelty had worn off and fears of trench-foot and gangrene had set in.  Would we even make it back to the cottage alive?! 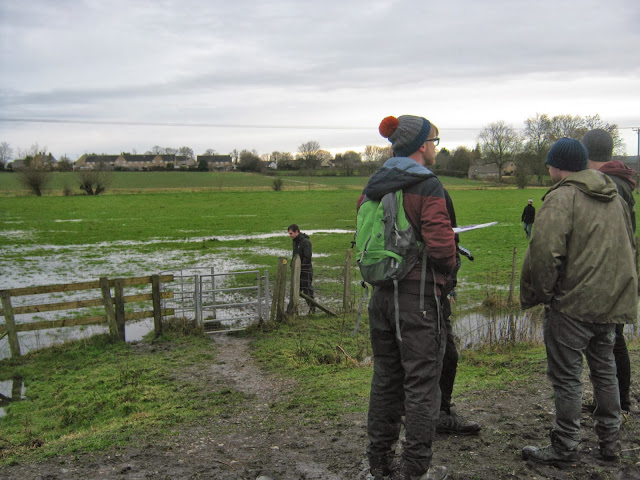 Poor Tamara had the least suitable shoes and became stranded.  Phil rescued her by way of a piggy back. 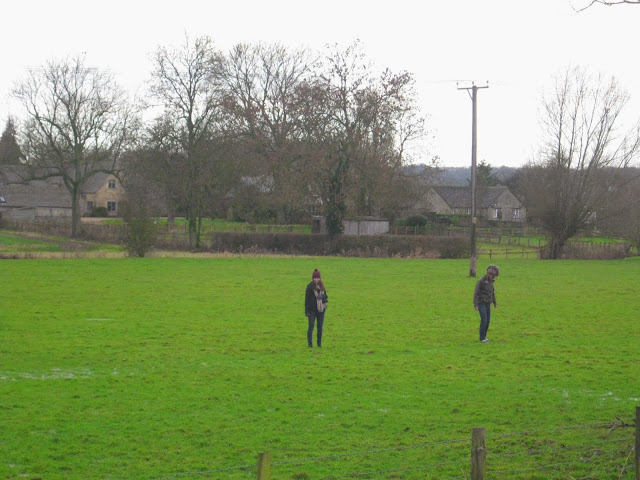 Needless to say when we saw the state of the next path we were meant to take, it was a unanimous NO.  We took a different route on Matt’s direction, hoping it would be a little bit dryer. 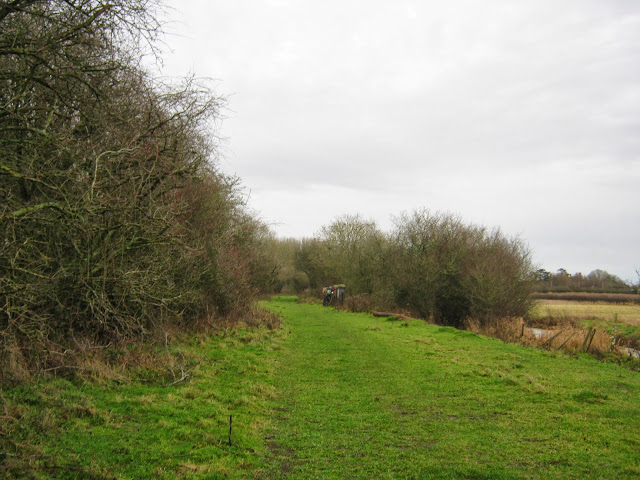 Things started to look up a little bit now, although there was a great deal of discontentment in the group at Matt’s leadership and map reading skills.  We carried on down this path for about twenty minutes until we reached what can only be described as a dead end.

What happened next was in hindsight hilarious but at the time in no way hilarious whatsoever.  We had to walk back over the flooded field.  I’d only just got the feeling back in my toes.

Once over the field however, our luck looked up –  we found a concrete path.  We ambled through a farm and eventually found a safe haven – a pub. 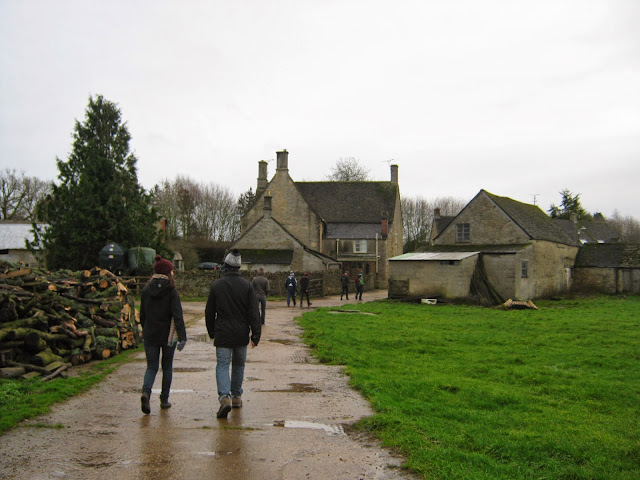 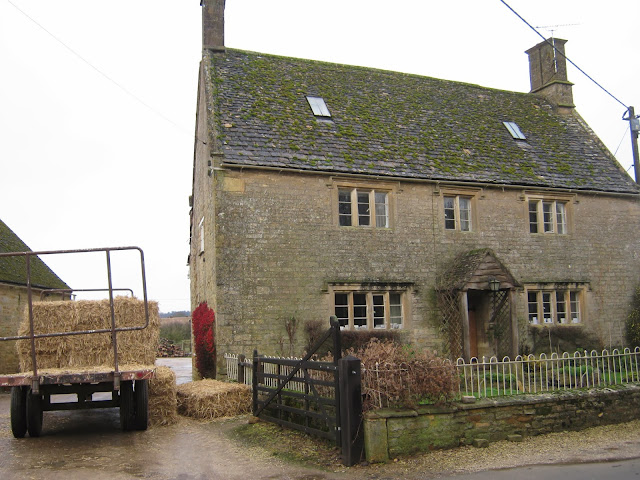 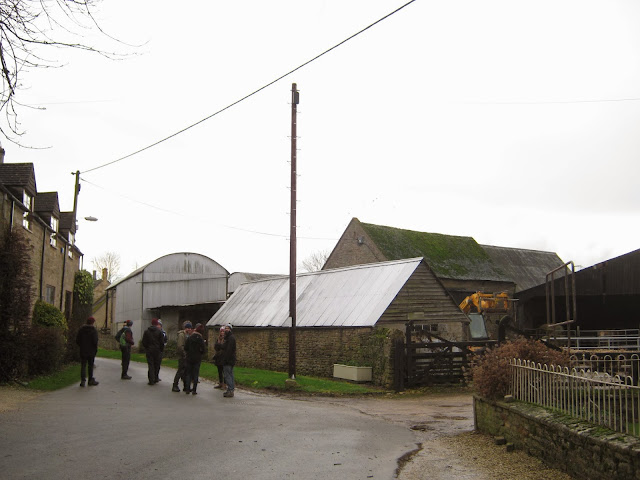 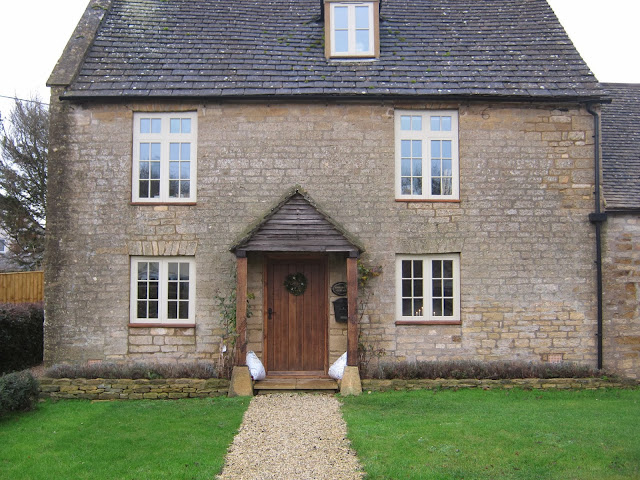 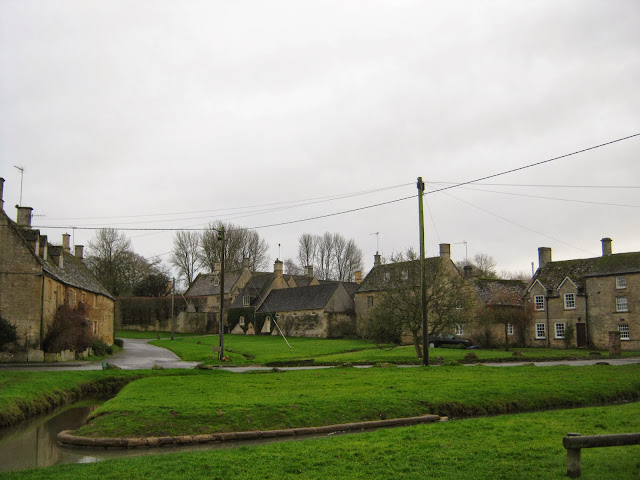 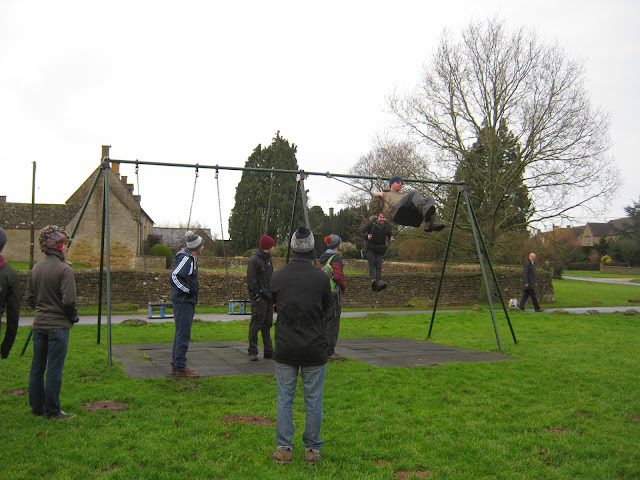 A quick blow dry before heading into the pub’s warmth. 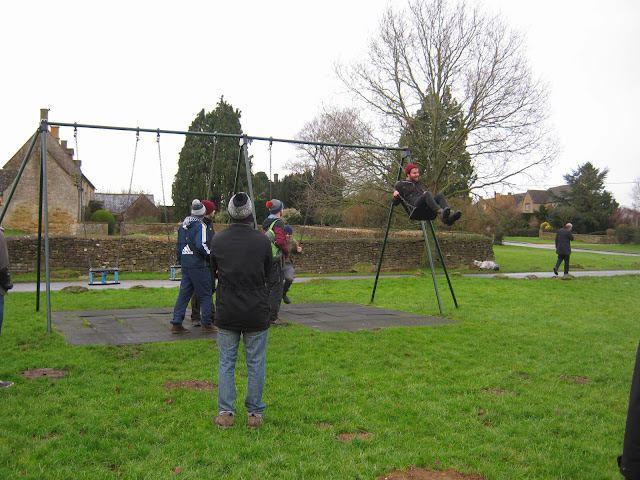 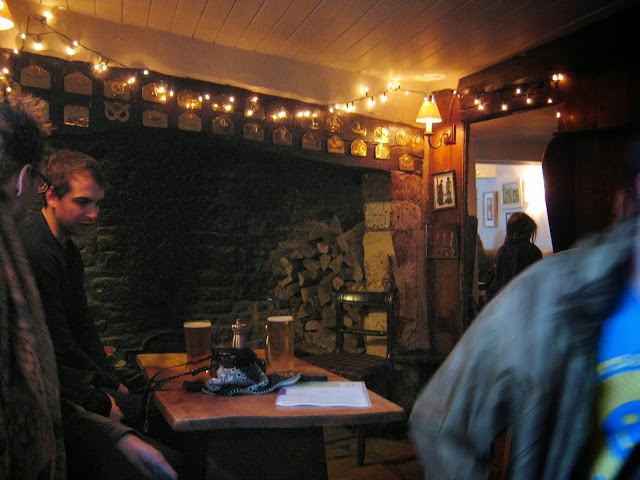 Is there really anything cosier than an English pub?  I really don’t think there is.  We stayed here much longer than planned.  But eventually we did have to leave, there were pizzas to eat and drinks to be drunk back at Juniper House. 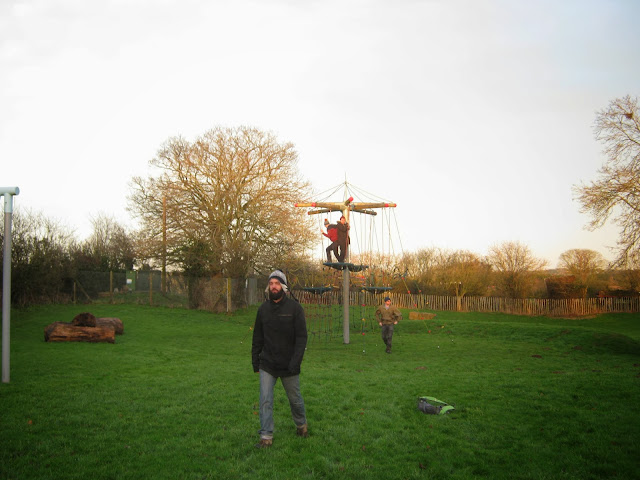 We got a little sidetracked on the walk back by an awesome park. 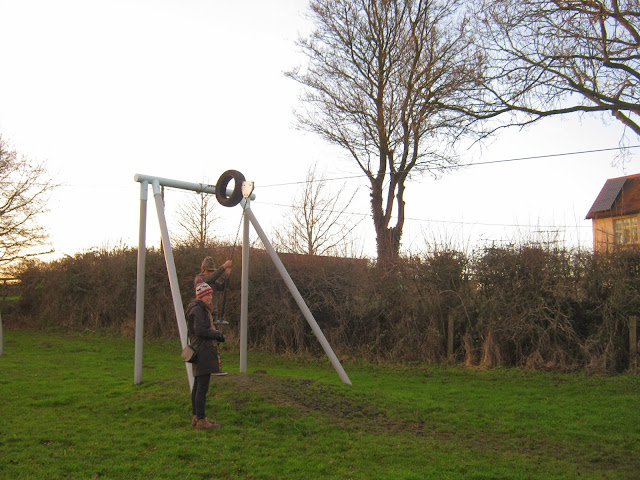 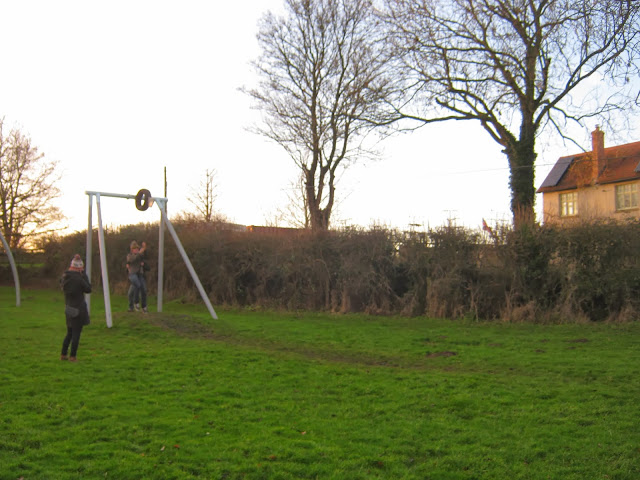 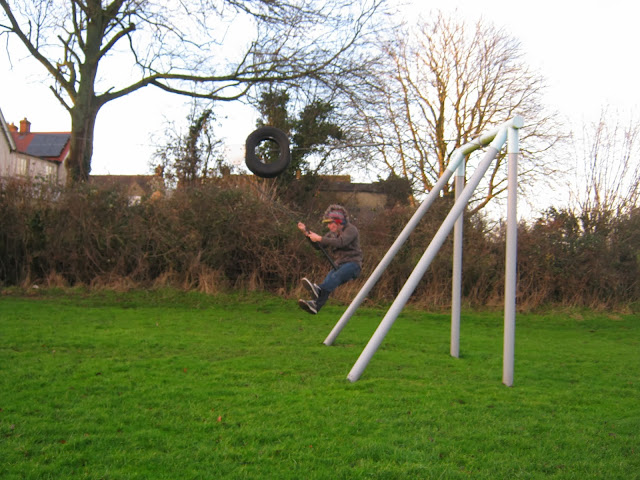 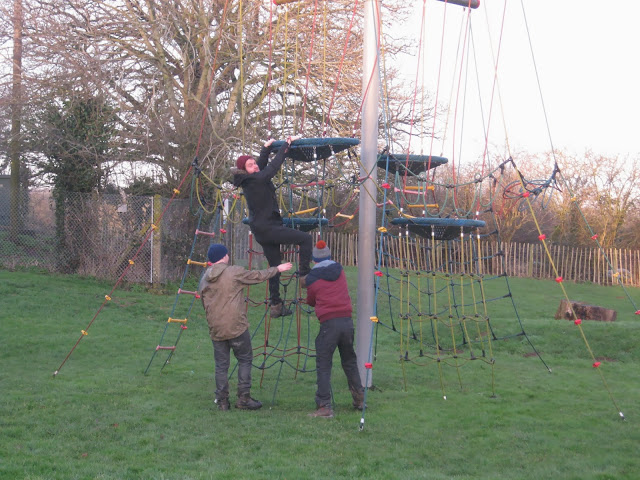 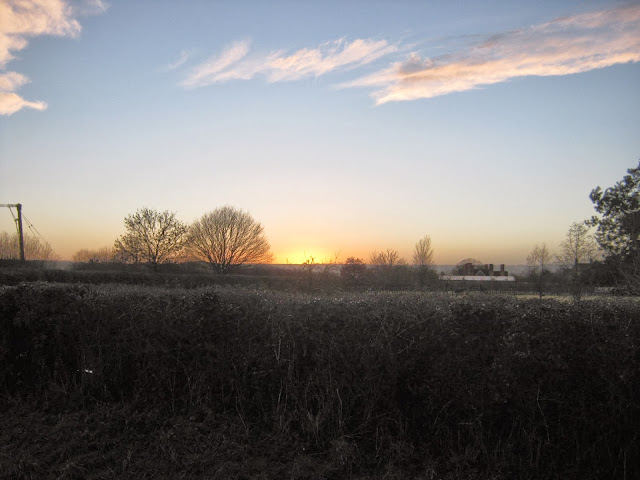 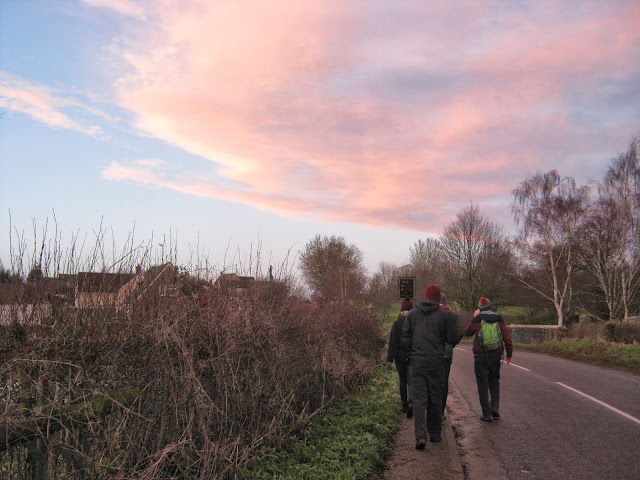 In an attempt to be a bit more sensible (and because some were still feeling rough), a few took naps once back at the cottage.  Matt redeemed himself by taking on pizza duty, myself and the other two girls put on pretty clothes and the beer/wine/gin came out once again.