‘The Zoo Story’ is a one act-play and the first piece of work by American playwright Edward Albee – who brought us ‘Who’s Afraid Of Virginia Woolf?’. I’ve seen the film version starring Elizabeth Taylor and absolutely loved it. The story gradually becomes more intense and more sinister, you suspect it could get worse but don’t expect it to – and then it does.

‘The Zoo Story’ has a similar vein of intensity running through it. 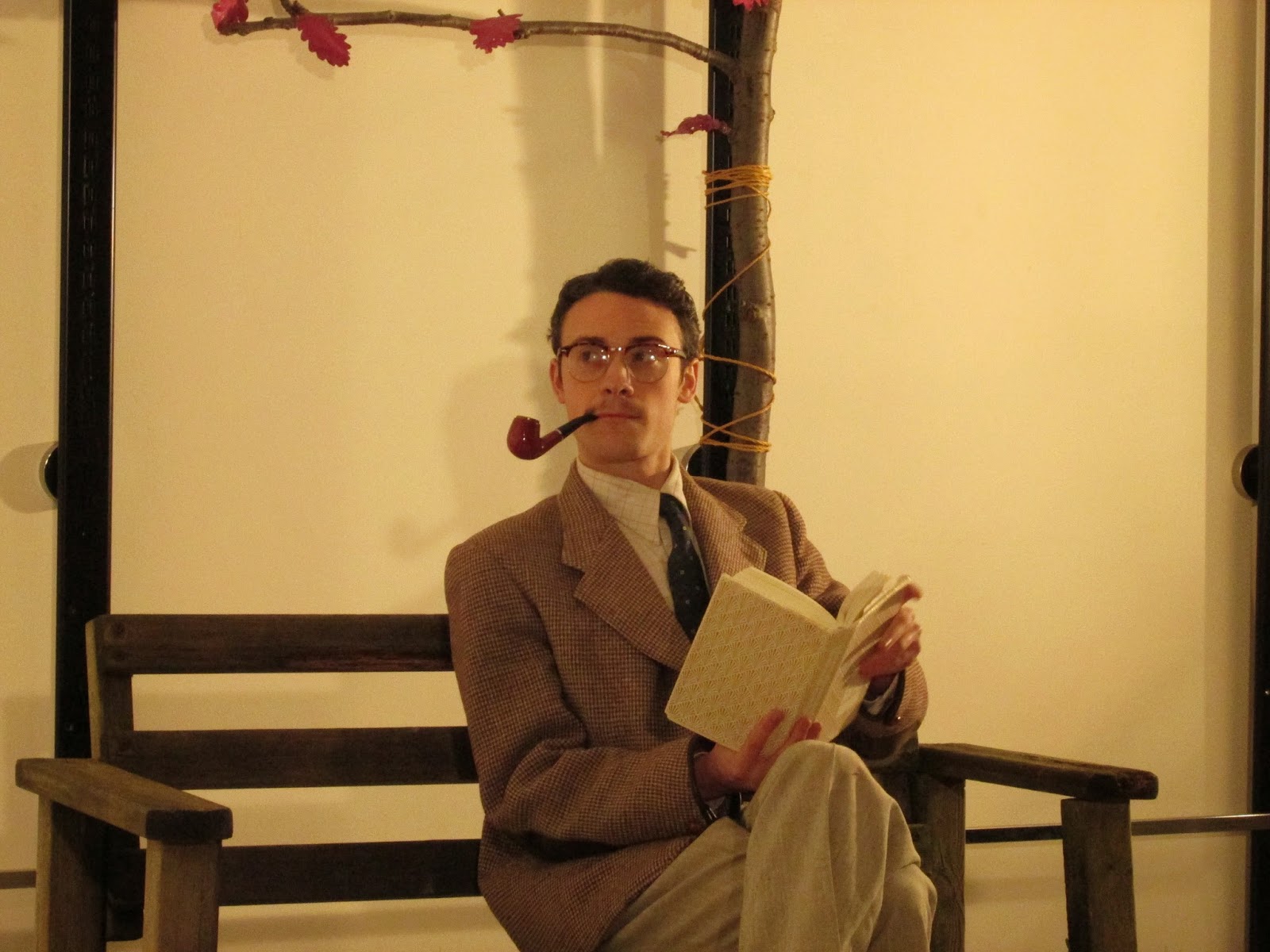 Heather Morgan invited me to see her production of ‘The Zoo Story’ at Moor Deli, which is in collaboration with the brilliant Without Walls Theatre Company.

Heather’s most recent work includes ‘Did You Call The Police?’ with Forest Sounds Theatre Company – this was part of the Horror Souk, which I blogged about here. It was one of the best and most confronting pieces of immersive theatre I have ever experienced. So when Heather invited me to ‘The Zoo Story’ I was very excited to see some of her work again. 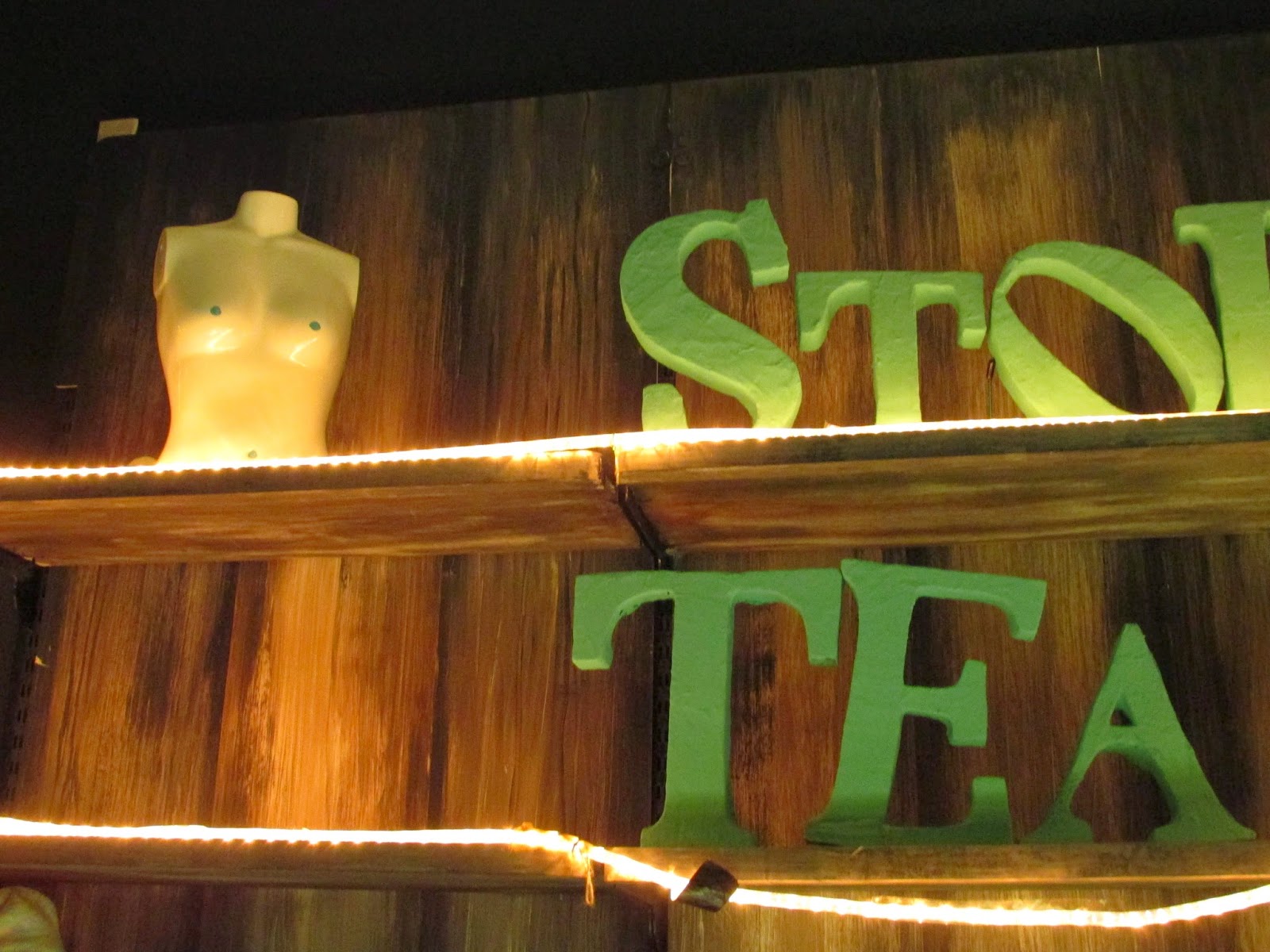 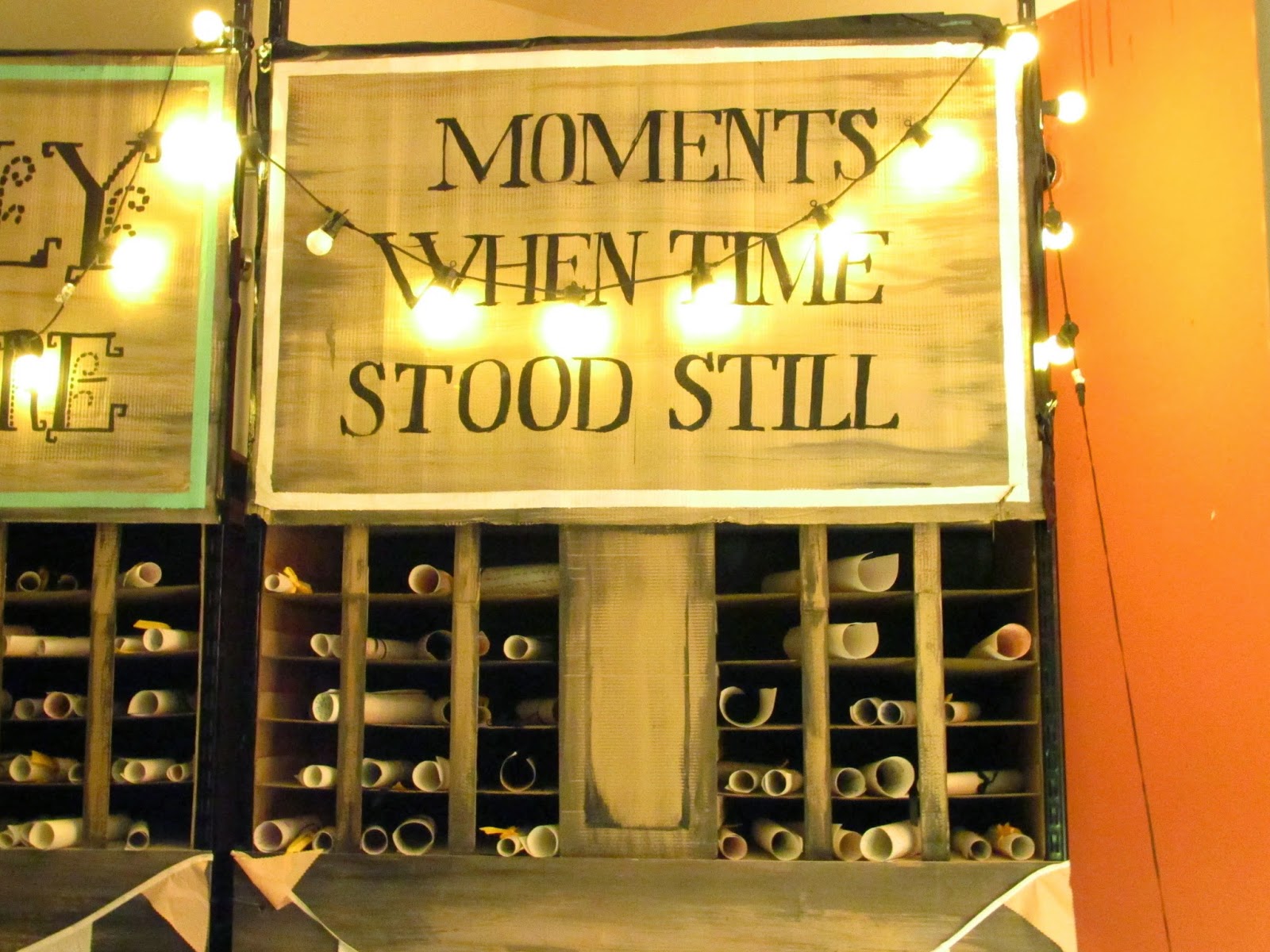 ‘The Zoo Story’ is set in Central Park, New York. Two men, one named Peter and the other named Jerry, cross paths by chance and have a conversation. They’re from very different walks of life and by confronting each other, they unearth a few uncomfortable and ugly truths.

Similar to the marriage breakdown in ‘Who’s Afraid Of Virginia Woolf’, the decisions these characters have made, the things they’ve experienced, their regrets and fears, all come to a head in this one act.

I really enjoy theatre that makes you, the audience, feel a tad uncomfortable. If it confronts me and makes me question my own beliefs then it’s a brilliant play. ‘The Zoo Story’ was performed in an intimate set and with just two actors required for the play, was bound to be an intense experience. 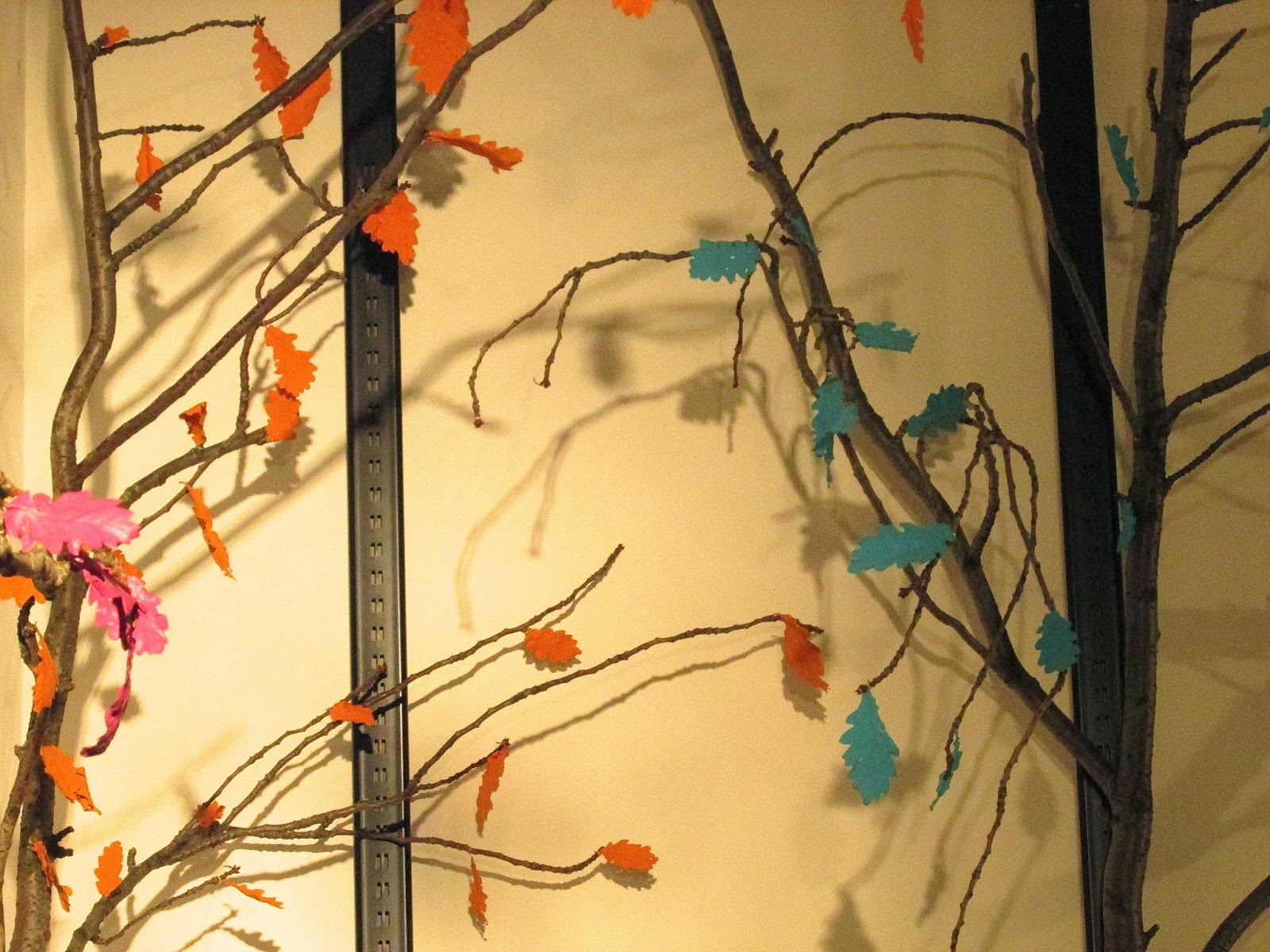 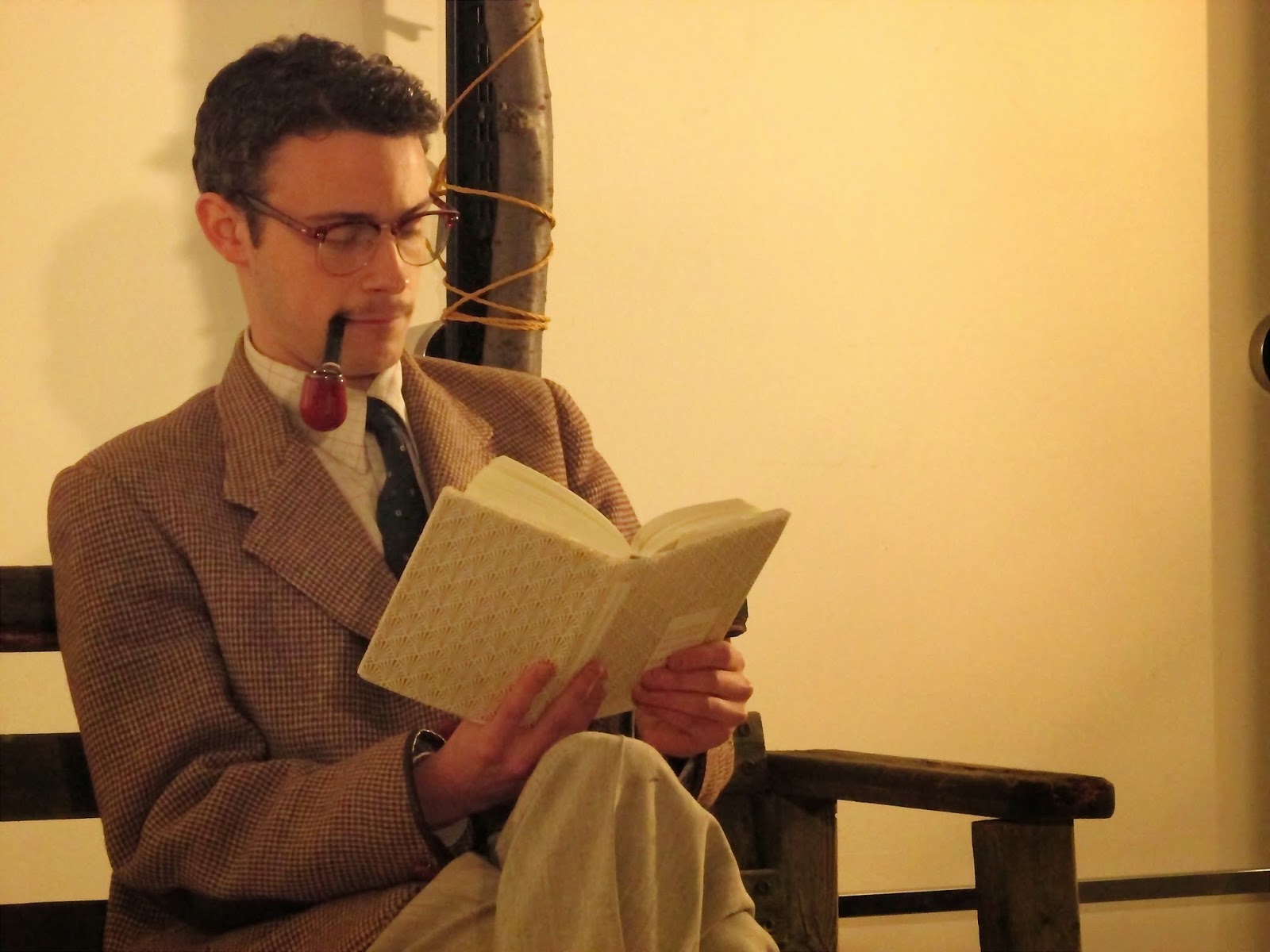 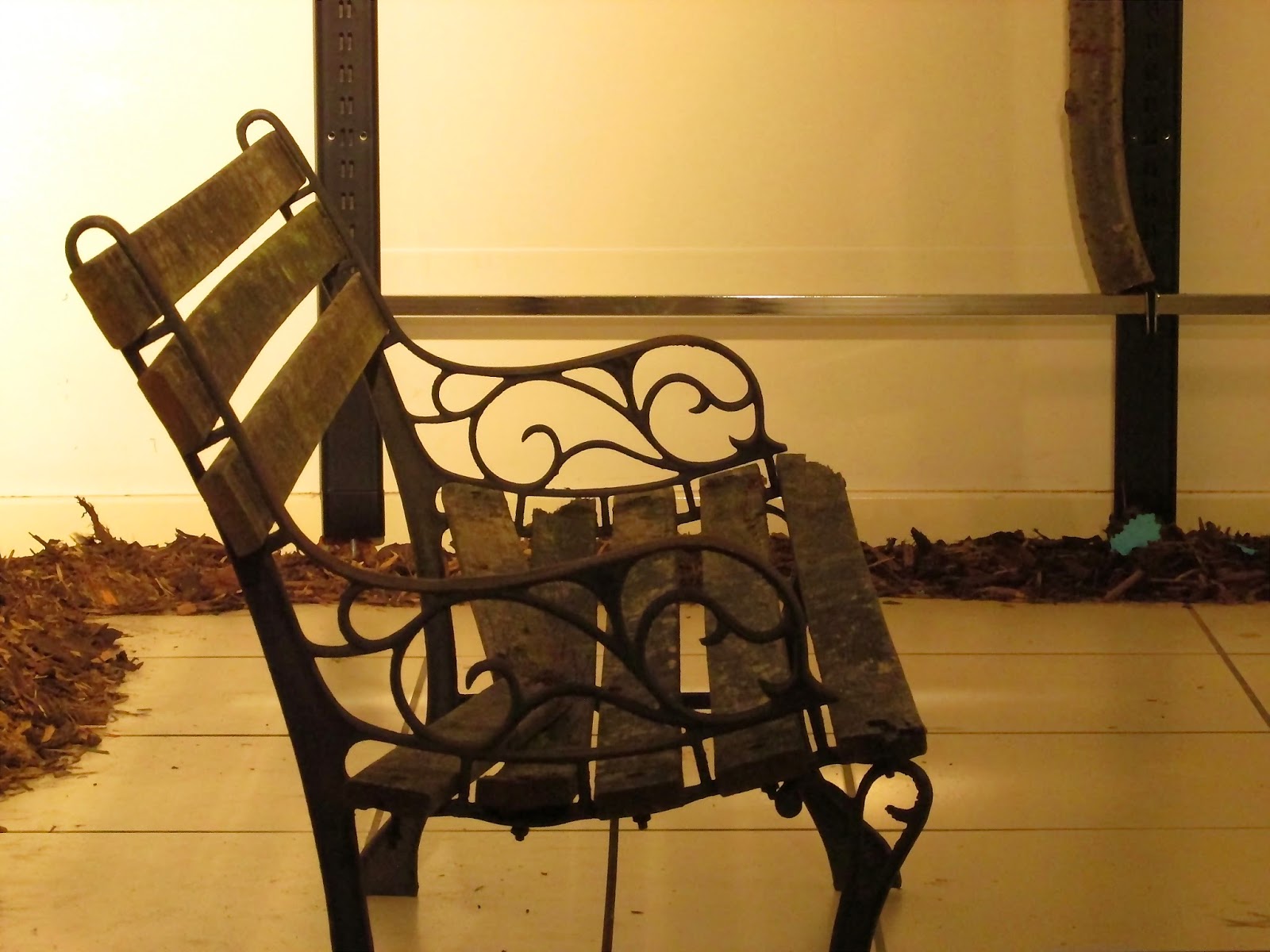 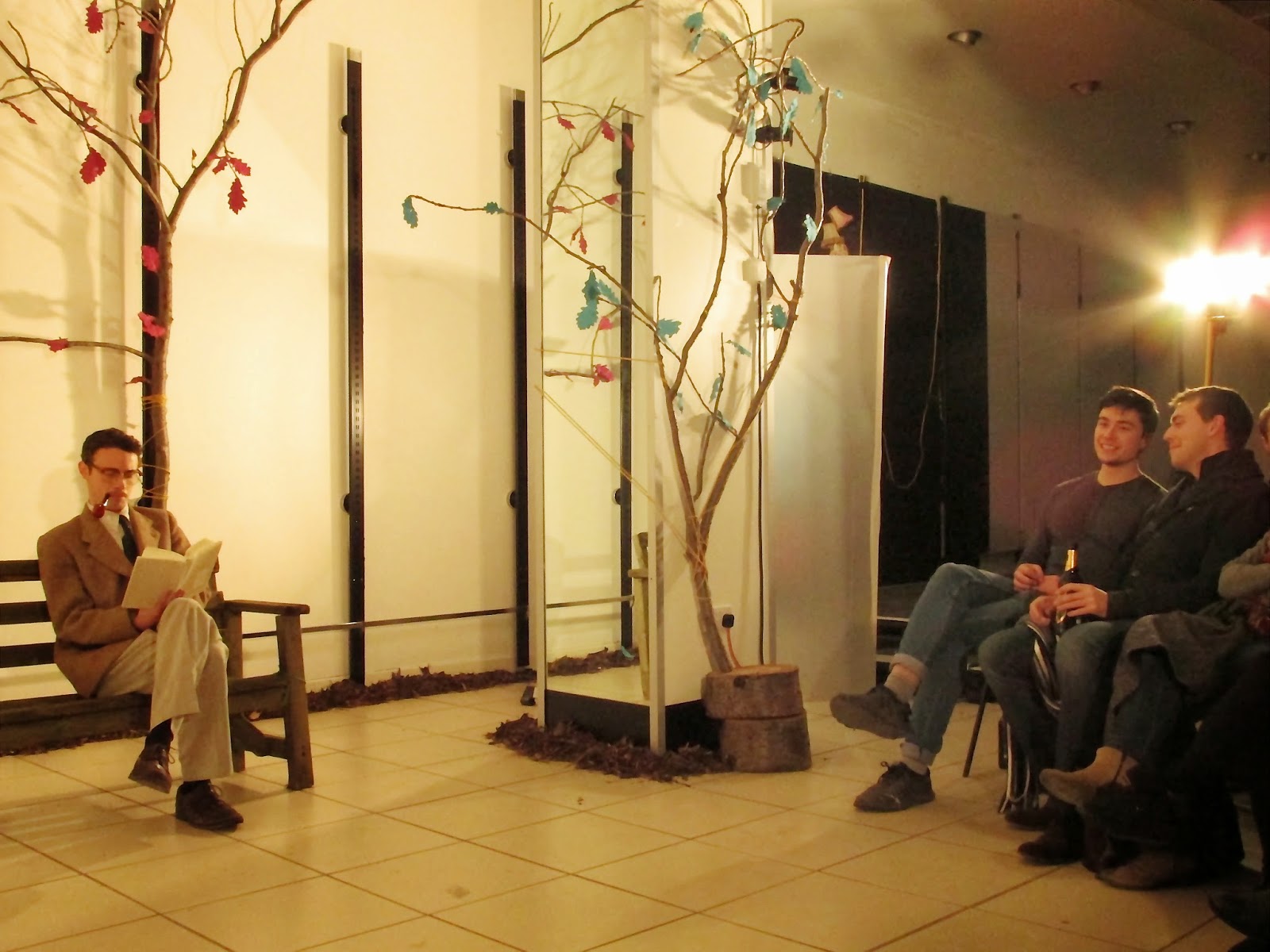 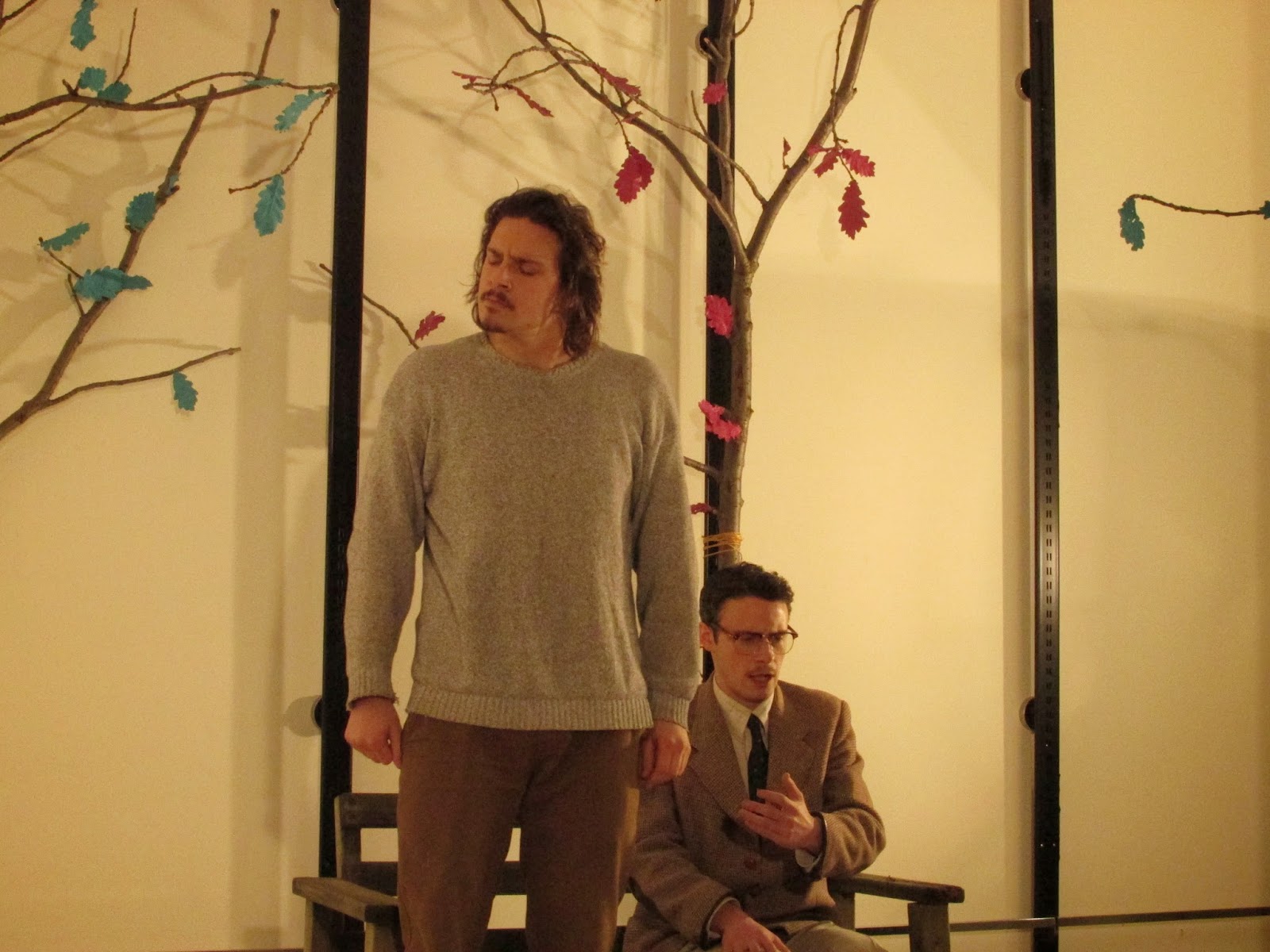 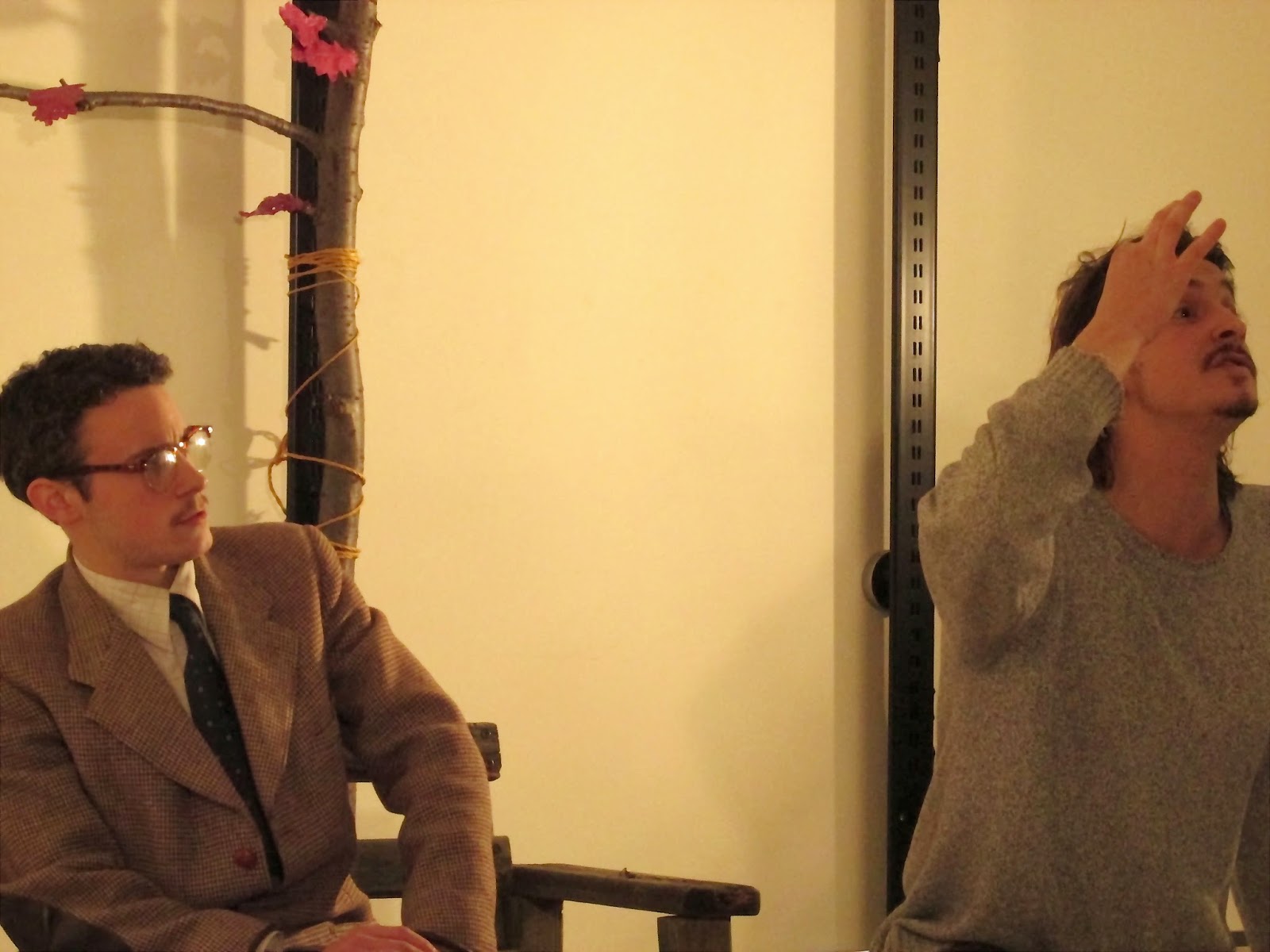 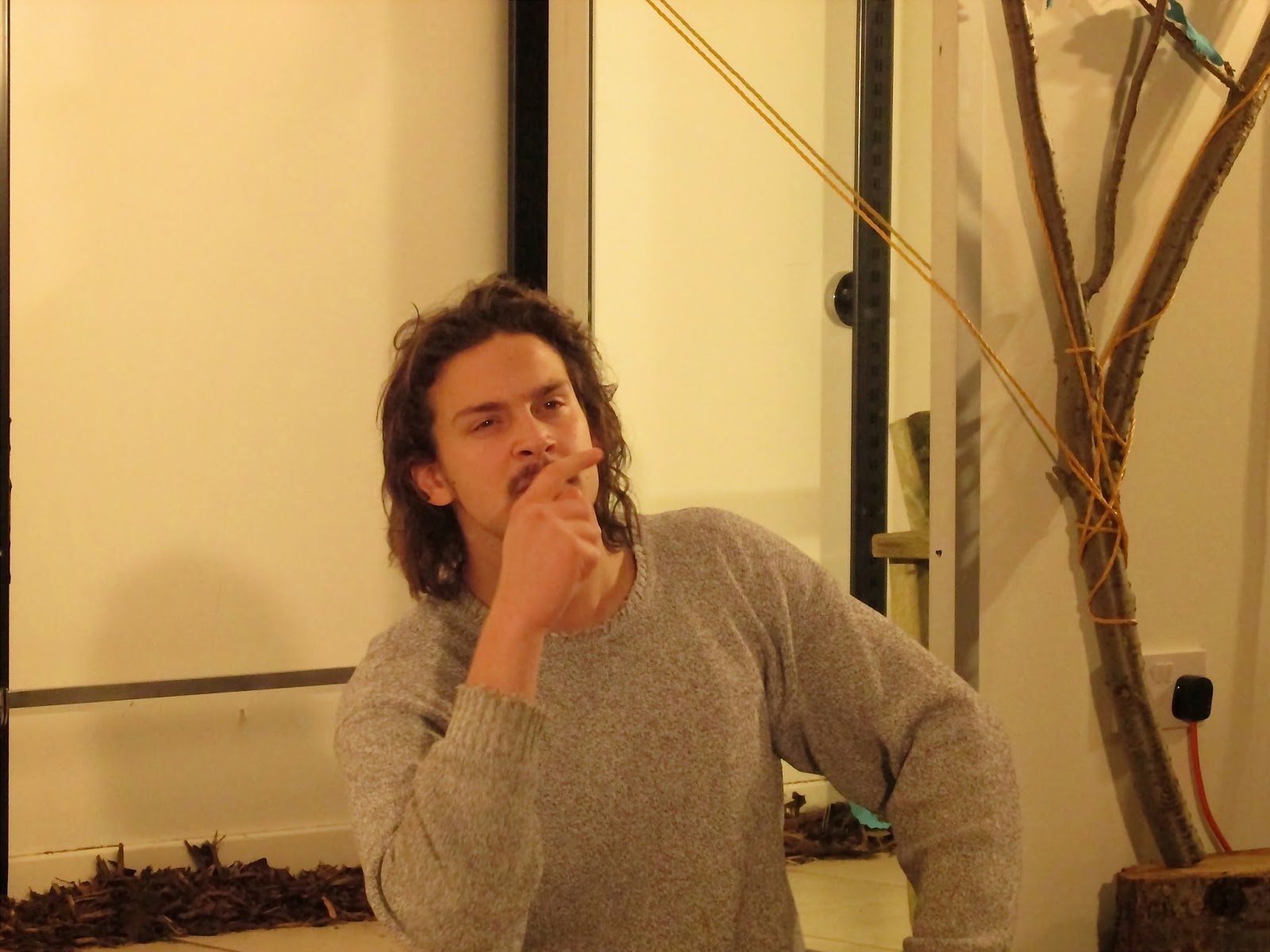 The acting really was superb. I found myself feeling eager and hungry for the next twist, the next tale from Jerry’s colourful life. It was very easy to forget that the rest of the audience was there – it felt like I was a fly on the wall watching their exchange.

Although essentially a very simple story, there was so much detail to pick up on. A raised eyebrow that you can see but Peter can’t, a roll of the eyes, a movement of the mouth. 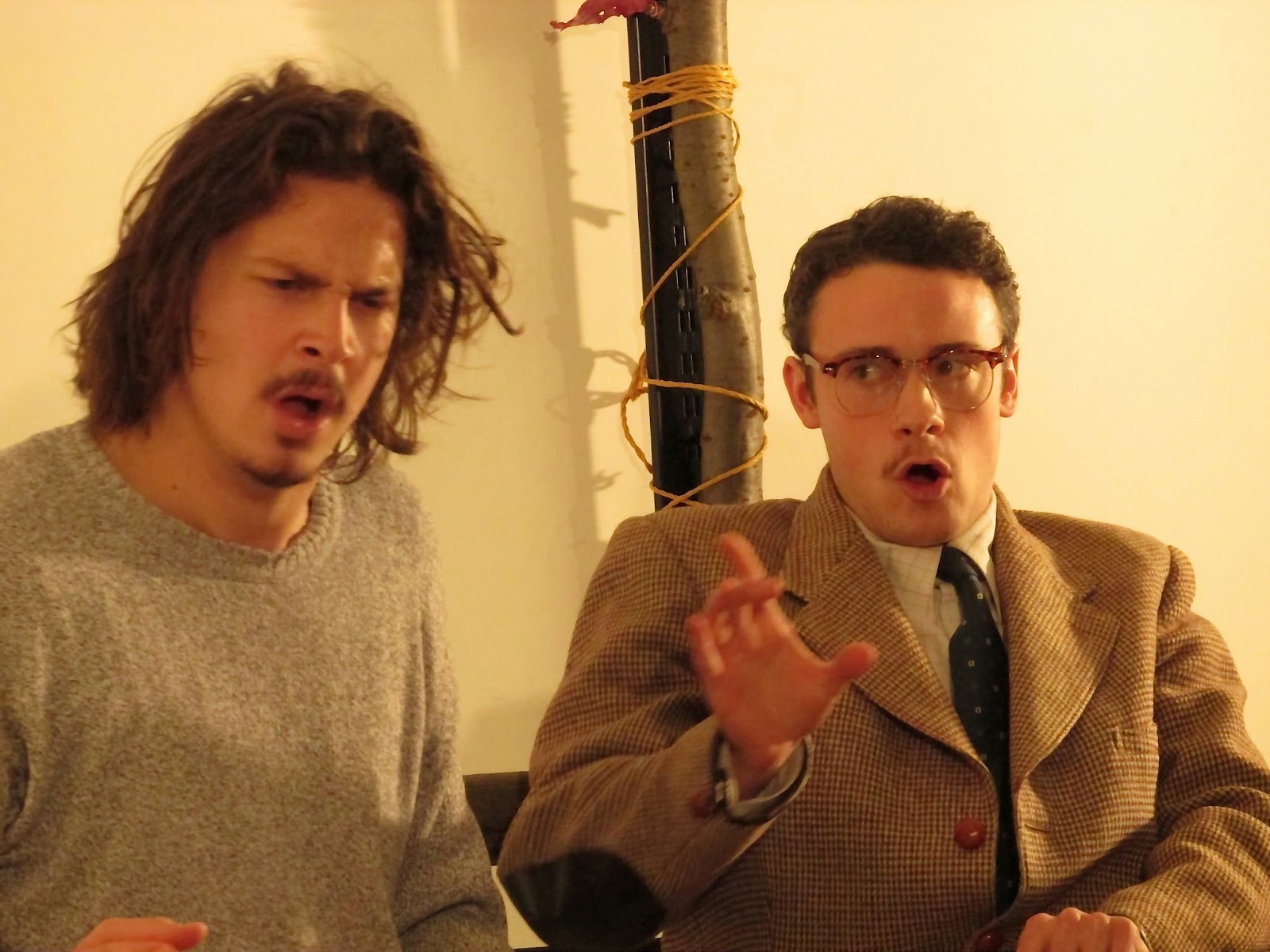 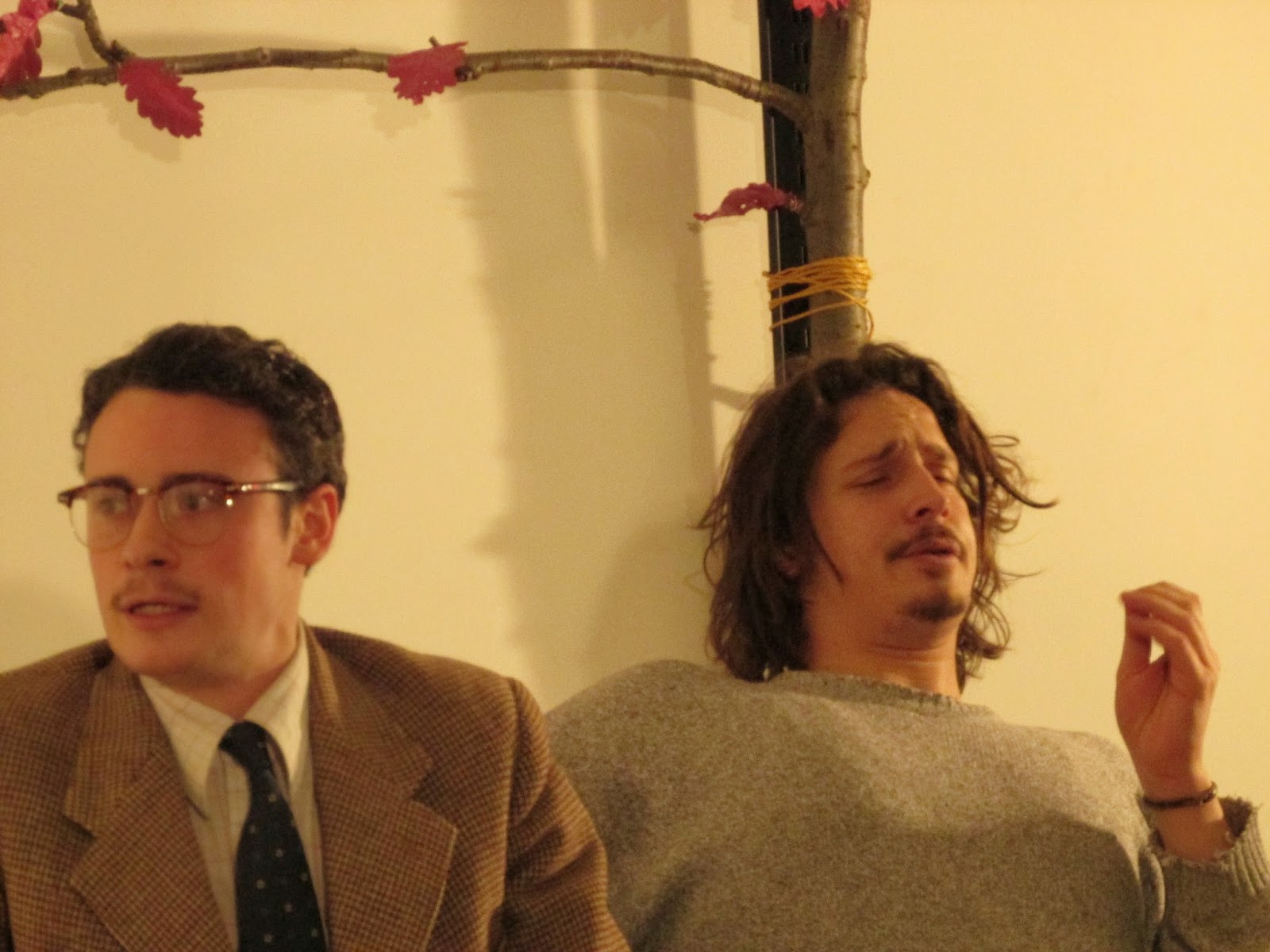 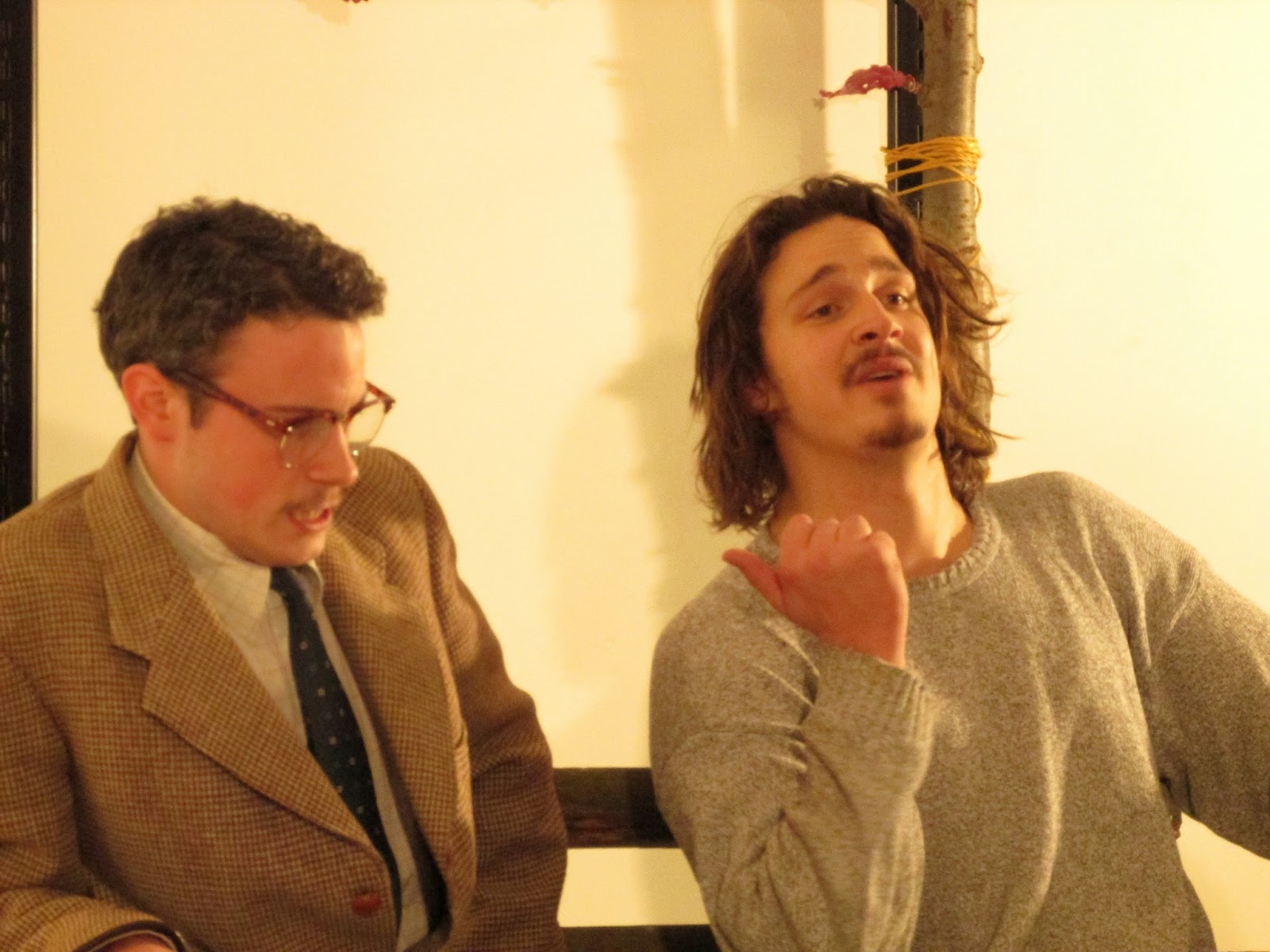 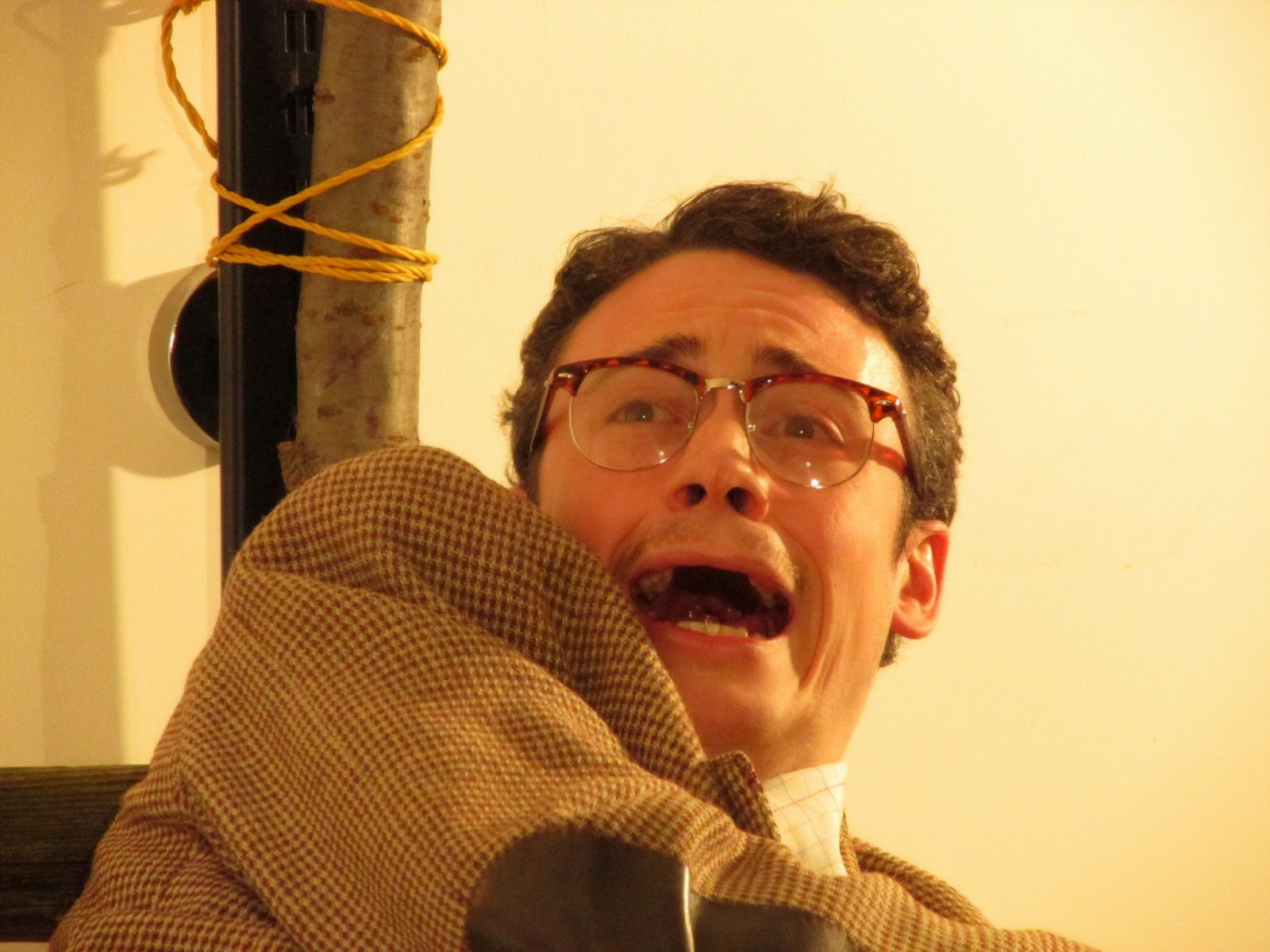 The ending is sad, poignant and unexpected – but after it happened, I realised that I could sort of see it coming. Hilarious in parts, sad in others, this fast-paced and poetic piece of theatre made for an excellent Friday evening.

I can’t recommend coming down to Moor Deli enough really, the work that’s being created here is really special and something to be proud of.

It was an absolute pleasure to watch ‘The Zoo Story’, I really hope that 2015 brings even more creativity to the old Woolies on the Moor!